In a meeting with CEOs of the top media houses, PM Modi was appreciated for “energetic and dynamic leadership.” They were enthusiastic about the digital transformation that is taking place in India through the 'Digital India' initiative

Murdoch took to Twitter to express his views about the meeting.

During the meeting, CEOs of the top media houses appreciated Modi for “energetic and dynamic leadership” and expressed optimism about the future of India. The CEOs representing 40 per cent of the world's entertainment industry - were enthusiastic about the digital transformation that is taking place in India through the 'Digital India' initiative, said media reports.

ICMA 2022: Mindshare bags Agency of the Year honour; Brand of the Year goes to HUL
2 hours ago

ICMA 2022: Mindshare bags Agency of the Year honour; Brand of the Year goes to HUL
2 hours ago

e4m-Content Jam 2022 today: Industry leaders to talk about ‘The Next in Content’
15 hours ago 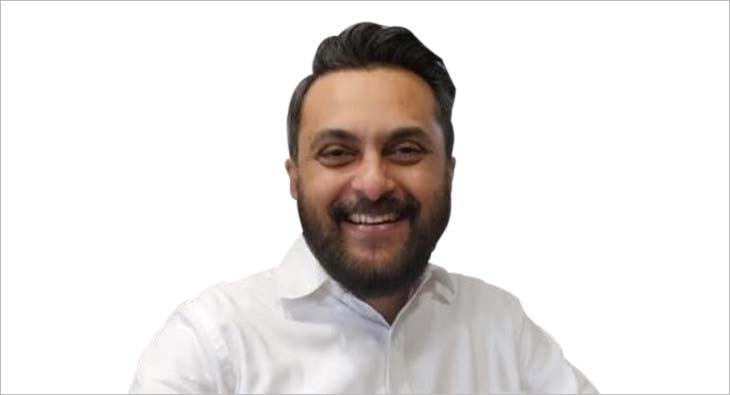 Has digital become the new flag bearer of advertising?
2 days ago

Rama Paul moves on from ABP News Network
6 days ago 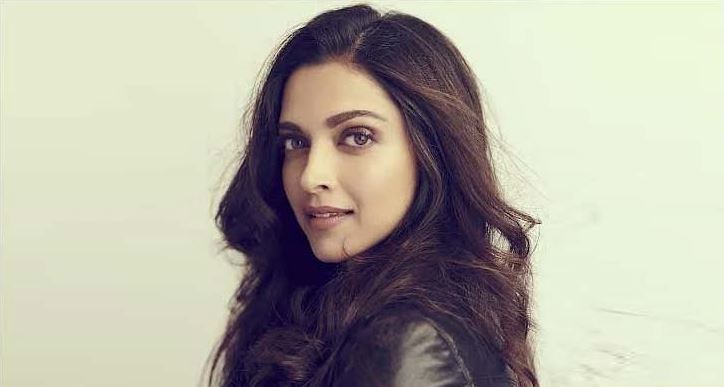