Barkha Dutt's frontline reporting of the Kargil conflict in 1999 made her a household name. She is currently Managing Editor of NDTV 24x7.

Another well-known personality named for Padma Shri is FICCI Secretary-General Dr Amit Mitra. He has been chosen for the Award in the Trade and Industry discipline.

The Padma Shri is given by the Government of India to Indian citizens to recognise their distinguished contribution in various spheres of activity, including the arts, education, industry, literature, science, sports, social service and public life. It stands fourth in the hierarchy of civilian awards after the Bharat Ratna, the Padma Vibhushan and the Padma Bhushan.

Sachin Tendulkar and Viswanathan Anand have been honoured with the Padma Vibhushan for sports discipline. Other eminent names in the Padma Vibhushan list include Dr Rajendra Kumar Pachauri for Science and Engineering; Ratan Tata, Narayana Murthy, Lakshmi Narayan Mittal and P.R.S Oberoi for Trade and Industry. 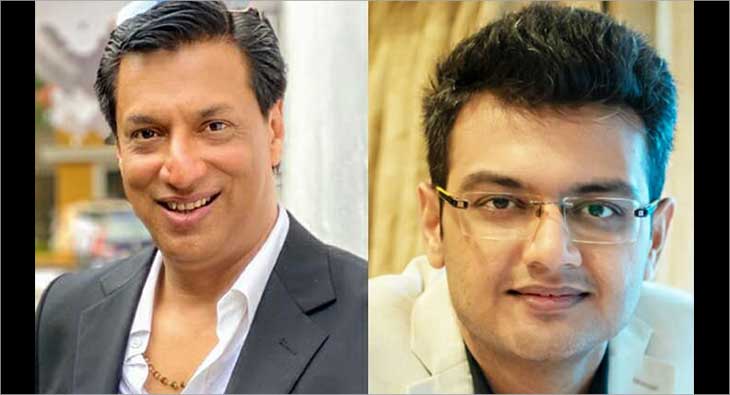