With many firsts, Gujarat now has 'Gujarat First'

Gujarat, the hub of business, is a state where both trade and development progress at a fast pace. Due to this special aspect of Gujarat, countless courageous personalities have emerged from this land and have been recorded on the golden pages.

The real estate company Shree Siddhi Group, a renowned name in the real estate sector of Gujarat and known for its projects like Godrej Garden City and Ganesh Meridian in Ahemdabad, has created Shree Siddhi Media Pvt Ltd. The group is going to present Gujarat First, which will be another 24*7 satellite news channel going to join Gujarati electronic media. There are currently 8 24*7 satellite news channels in Gujarat, and Gujarat First is the new addition to it. Selected journalists of Gujarati media have been associated with Gujarat First.

Shree Siddhi Media Private Limited is going to create a history in this sector too after taking the first step towards setting up the channel studio in November 2021, along with its entire premises. The group will create the most hi-tech and best studio of Gujarati media within the shortest time span.

The senior-most journalist of Gujarati media is heading Gujarat First. And under his supervision, the channel is expected to be launched in mid-February. So we can say that this is the shortest time taken to launch any Satellite News channel. Apart from the most amazing studio, Gujarat First's newsroom will also be different from all Gujarati channels. Not only this, Gujarat First is coming with the best software of the current era. That is, the fast-paced team will get the support of the best technology. Needless to say, the team of Gujarat First News Channel will create its own identity as the channel will have the best working style.

The year 2022 is the year of elections. And how the channel is preparing itself to cover the subject even before it has launched gives an idea of its work and style!

Gujarat First will keep Gujaratis first in the news! Under this ideology, a new era is about to emerge in the area of news. 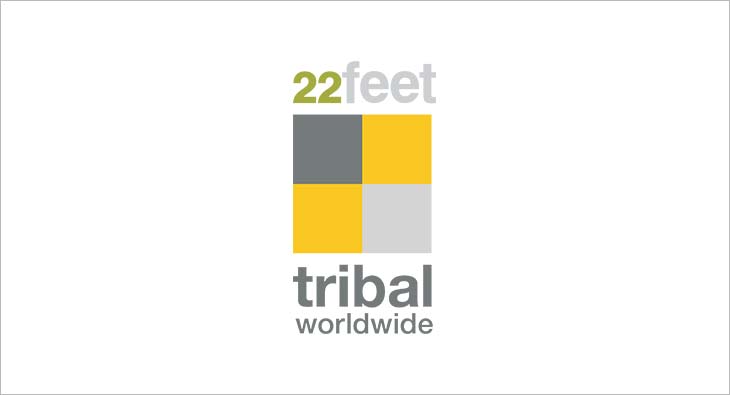