Will Smith's Bucket List premiered on February 27th and new episodes of the series will drop every Wednesday at 9 am PT/ 10:30 PM IST on Facebook Watch

Will Smith has arrived on Facebook Watch, and he wants to take you along on an adventure as he checks items off his bucket list, one item at a time. “Will Smith's Bucket List” dropped on Facebook Watch for what is the first of six episodes on 27th February 2019. 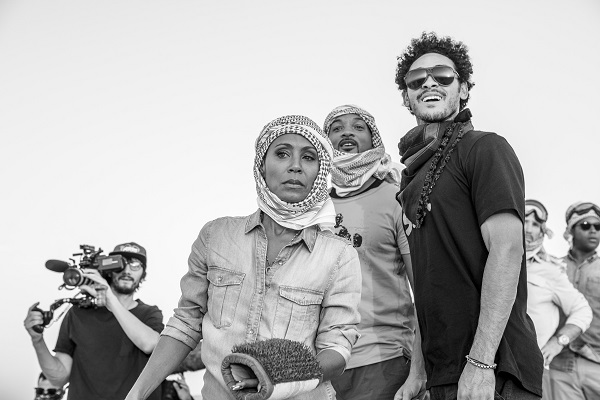 A Facebook Watch exclusive, Bucket List will see the renowned actor travel across the world on a journey to do what he's wanted the most. A bucket list that would be the envy of many, the 6 episode Watch extravaganza will see Will on an unprecedented voyage- performing skydives in Dubai, stand-up comedy with none other than Dave Chappelle, and showing his moves in one of the very own Bollywood movies. Now you can join him on his unbelievable adventure as he travels the globe, takes on insane challenges, overcomes obstacles and punches fear in the mouth. 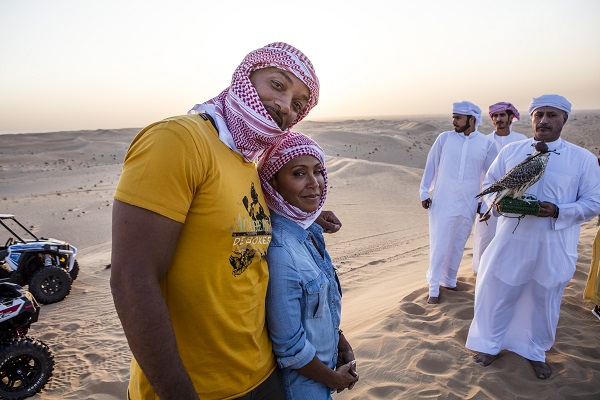 The episodes will be aired with Thai, Hindi, Vietnamese, Indonesian, Korean subtitles.

Will Smith's Bucket List premiered on February 27th and new episodes of the series will drop every Wednesday at 9 am PT/ 10:30 PM IST on Facebook Watch