Furthermore, in line with the company’s ongoing commitment to develop and groom internal talent, the company is pleased to announce Anil Viswanathan as Director – Marketing (Chocolates), Mondelez India, who will succeed Prashant. 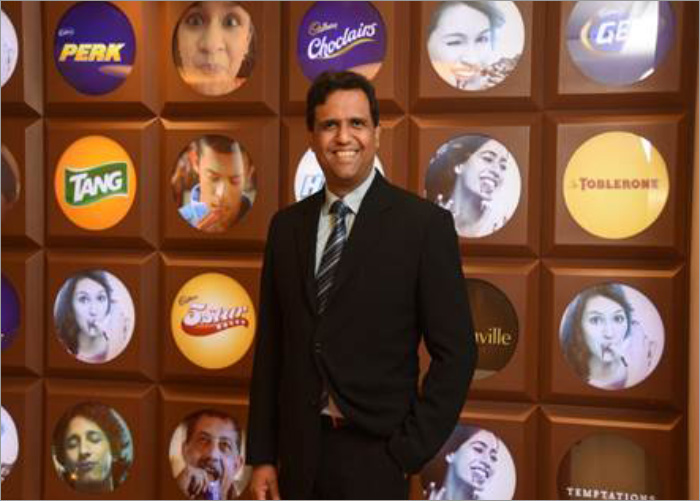 Serving as the Director – Marketing (Chocolates), Mondelez India since 2015, Prashant has been instrumental in leading the chocolate category turnaround in India, achieving double digit growth despite external economic challenges, such as the sudden currency demonetization and GST implementation. He is credited with launching various successful innovations under Mondelez India’s chocolate portfolio, including a made-in-India innovations like Cadbury Dairy Milk in Lickables in 2017, which is now a global best practice. Mondelez India is the undisputed chocolate category leader in the country and is currently in its all-time high, with respect to market share. 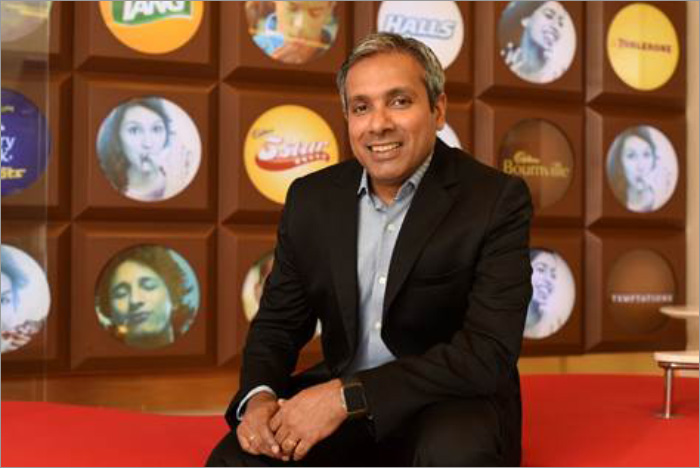 Stepping into Prashant’s role is Anil Viswanathan, who has been with Mondelez India for about 18 years. His journey in the company has taken him into Regional and Global roles and into different categories including Chocolate and Biscuits. He has progressed through various product, brand management, and category marketing roles.

Most recently, Anil was part of the Global Chocolate team driving chocolate innovation based out of Zurich, Switzerland. One of his achievements, during his stint with the Global Category Team as Senior Innovation Platform Manager, has been the launch of Cadbury 5Star globally, which is now present in 3 continents including markets like Brazil, South Africa and South East Asia. Anil has also been instrumental in the launch of Cadbury Fuse in India, in 2016. His close to two decades long connection with the chocolate category and understanding of the Indian market will ensure Mondelez India’s continued reign as the undisputed market leader in the chocolate category in the country.

UK to form regulatory body to monitor tech cos like FB, Google
17 hours ago

Why micro-influencer marketing is becoming mainstream
6 days ago

Swati Mohan, Director, Marketing at Netflix, steps down
3 days ago