IMPACT from the exchange4media Group launches the first edition of its ‘40 Under Forty’ list to recognise extraordinary achievers who are 40 years of age or below in the Indian Media, Marketing and Advertising industry

IMPACT from the exchange4media Group launches the first edition of its ‘40 Under Forty’ list to recognise extraordinary achievers who are 40 years of age or below in the Indian Media, Marketing and Advertising industry. Continuing our series on content-makers, below are the remainder of the list of media mavens who rule the roost when it comes to content. 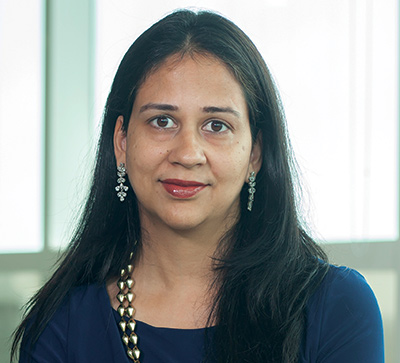 Nandini Singh Divan took on the role of Business Head for Star India’s Hindi GEC Star Bharat earlier this year. Having joined Star India in 2005 as Senior Manager, Research and Consumer Insights, Divan says that the different roles she has worked in at Star are what drive her growth in the network. “A mammoth organisation like Star gives us the platform to straddle completely different roles. I have worked across content and front line sales, running and delivering business across niche channels in English entertainment and mass brands like Star Bharat,” says Divan.

She has been instrumental in the success of regional channels like Star Pravaha. Prior to her current role, Divan led Star’s premium portfolio of channels - Star Movies, Star World, Star Movies Select HD and Star World premiere HD - for four years. She says, “During my stint at Star English, I had the good fortune of launching Star Movies Select, which was aimed at targeting the viewers of the English movie category. Viewers were tired of the lack of content and freshness on the English movie portfolio at that time. Star Movies Select launched with the premise of showing them a new story every day with the tagline that promised ‘365 days-365 stories’.”

A Big Moment
“I had spent five years in Star running programming strategy and research and took a leap from content to frontline sales in 2012. Moving to sales set me up for a career in general management and running businesses. The idea is to learn as much as possible throughout your career. The day you stop learning is the day you stop growing.”

Mishra, who is in the role of CEO, started ScoopWhoop.com as an experiment along with the others in August 2013 with no intention of being an entrepreneur or starting a company. For six months, he did his day job at an advertising agency and moonlighted as the CEO/content writer for ScoopWhoop. In 2014, ScoopWhoop went from an experiment to one of the leaders in the media-publishing space.

Mukherjee, the company’s COO, earlier worked at Webchutney as an account director and overlooked digital and social media marketing for brands such as Bacardi, Coca-Cola and Max Group. When not at work, he can be found exploring historical places around the country.
Tikekar is the Chief Content Officer and leads a team of over 80 people across Mumbai and Delhi to create evocative content that is interesting and entertaining, all the while being #sorelatable. She has to her credit pioneering innovative video formats for ScoopWhoop such as animated adult fiction, documentary, and fun fiction content around relatable ideas like the ‘desi mom’, launching India’s first openly feminist commercial magazine (Vagabomb), creating content for Hindi-speaking millennials largely misunderstood by mainstream media. ‘Gazabpost’ is ScoopWhoop’s fastest growing brand at 10 million MAUs (monthly active users) in just two years. Prior to ScoopWhoop, she worked as a copywriter with McCann Worldgroup where she created advertising campaigns for brands such as Reckitt Benckiser, Nokia, Reebok, Coke, Perfetti, SREI, and UNICEF. She is also deeply passionate about animal rights and has created a safe space for many street animals, right inside ScoopWhoop’s Delhi headquarters.

Tikekar’s success mantra is, “Never get too comfortable. Nothing grows in the comfort zone.” It is no surprise then that the work they are most proud of is the documentary by the ScoopWhoop team on Kashmir. “They put their lives in danger to capture what goes on during Friday protests in Kashmir, where the situation turned hostile with stone pelting and ensuing tension. It was incredibly brave of them,” says Tikekar.

A Big Moment
So far ScoopWhoop has raised more than US$ 6million from Kalaari Capital and Bharti-Softbank. 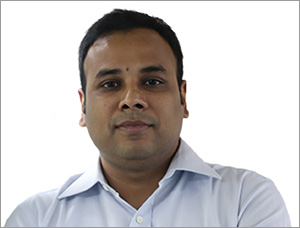 Prashan Agarwal is the CEO of music streaming company Gaana, which has close to 60 million unique listeners every month with a growth of 6x over the past two years. Under his leadership, Gaana has been leading penetration of music streaming in Tier II and Tier III towns, thereby creating tremendous value for the music industry and all its constituents in the form of monetization and recognition. Gaana has launched many industry-first initiatives like Gaana Voice Assistant, Identify a Song, Gaana Specials, Day/Night theme, Google Auto / Google home integration, Amazon Fire TV and transliteration in 14 languages. Agarwal also envisioned and created Gaana Originals. He says, “I am extremely proud of what has been our initiative to build a platform for distribution of non-film music under the brand Gaana Originals. We launched Gaana Originals last year with a slate of 11 top singers and helped them reach more than 100 million streams in less than five months, a feat comparable to the biggest Bollywood albums. We will continue to invest in such initiatives to get recognition for the music fraternity beyond Bollywood.”

A Big Moment
“Digital will continue to bring the world closer and hence the entire music catalogue of the world will be enjoyed across audiences of different demographic profile and music taste. Music consumption is expected to shoot up as it becomes an omnipresent and platform agnostic in people's lives, thus driving up revenues and engagement for all stakeholders.” 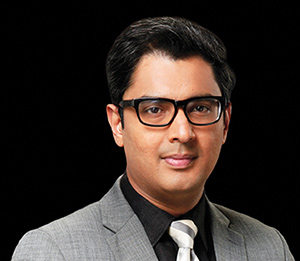 In the midst of the over-the-top shouting matches that have come to dominate television news, Zakka Jacob’s assertive yet calm demeanour has helped him create a niche for himself in the competitive and rating obsessed primetime slot in the English news genre. Jacob, the Deputy Executive Editor at CNN-News18 and anchor of 8pm show ‘Faceoff Tonight’, specialises in the Foreign Affairs beat and has been fronting the channel's coverage on various critical geo-political issues.

He believes that Television is a great opportunity to tell the stories of real people, real hardships and real aspirations, while also holding those in power accountable. As to how he sees the future of Television News in the Digital era, he says, “Content will always have a future. Content makers will always be needed. The medium may change, from TV to Digital, but the yearning for information and opinion, credible and fast, will always remain.”

Jacob believes in really living life, when he’s outside the studio. “You have to be a bit eccentric to be a journalist, but never take your job too seriously. Always have a life, a decent set of friends & hobbies, outside of the newsroom,” he says, recounting the best advice he ever received.

A Big Moment
Connecting with real people in his 15+ years of experience, Jacob is adept at both, doing the show from the studio and also from the ground, in the middle of the action. Case in point, when the Jallikkattu protests happened early last year, Jacob hosted his nightly debate show in the midst of over one lakh people at Marina Beach, Chennai. 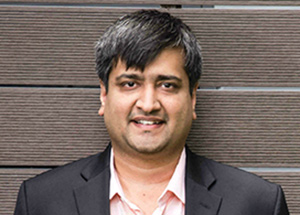 Since taking over as the Business Head, Zee Hindi Movies Cluster in 2013, Ruchir Tiwari has expanded the portfolio from just one channel – Zee Cinema – to a seven-channel strong bouquet. The Zee movie cluster is a critical business of ZEEL, one that commands a good 35% in the paid channel category, as per the network. Says Tiwari, “In an industry where the success rate is really low, the extraordinary success of Zee Hindi movie channels, and the satisfaction that it brings along, has been the biggest driving force for me.”

Under Tiwari, Zee Cinema was at the forefront in strategically acquiring popular South titles and creating a space for them in the HSM market – a game changing trend for the industry, as this content now occupies around 50 per cent content airtime in the category. Under his leadership, the specialized niche channels like Zee Classic and Zee Action witnessed a growth of over 100% in terms of market share & viewership respectively. Tiwari identified potential demand for Indian cinema and thus spearheaded several acquisition alliances. Tiwari is particularly proud of the 2013 launch of &pictures - a premium Hindi movie channel targeted at the urban audiences, which seized a significant 8% market share, within nine months in the category.

A Big Moment
“A career shift from marketing to content has to be the single most important moment of my life that propelled things in the right direction and I have never looked back ever since.” 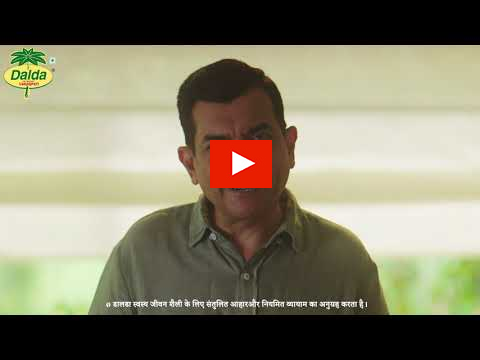