Gurugram-based tech firm BITCS has appointed Abhay Ojha as the CEO of its short-video app Changa. Ojha's key role is to scale up the platform and strengthen its content offerings.

After working with companies like Star India and ZEEL, Ojha set out on his own and launched a company called Audit Next Research Services India in December 2017.

Before starting his own company, Ojha was the Co-Founder and chief business officer of Fearless Media, which had launched the Marathi news channel Maharashtra1.

Ojha said that the platform has 10 million active users, with 2 million users making content every day.

Within the first three days of its launch, Changa app had recorded more than 1 lakh downloads and swiftly crossed the four million download mark in a short time span.

The app gives the option to share the videos directly on instant messaging app WhatsApp and other social media platforms. The 15-second-long videos can also be used for displaying WhatsApp status.

Festive bonanza for early-stage startups, but will it reflect on AdEx?
45 minutes ago 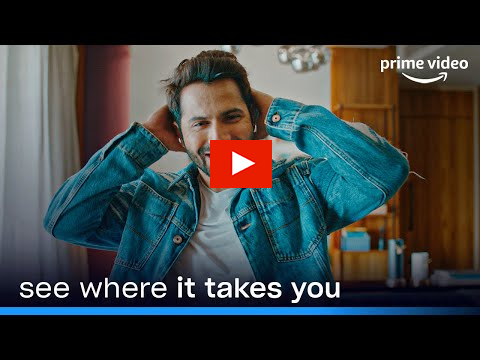