A 3-week campaign was launched to announce this offering on Outdoors, deploying a mix of media such as impact imagery sites, mall facades and digital screens

Titan’s perfume brand Skinn has partnered with OMI, the outdoor agency arm of Laqshya Media Group to launch and execute a campaign for their newest brand of fragrance for men and women, Amalfi Bleu. 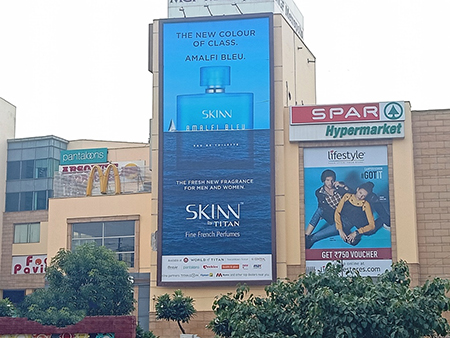 Amalfi Blue is the newest range from Skinn inspired by the fresh Mediterranean breeze, capturing the spirit of the Amalfi Coast. 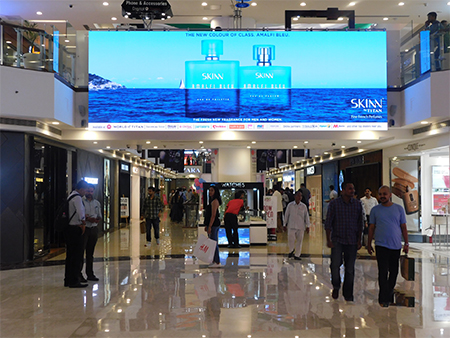 Skinn by Titan has always been one of the most liked perfumes and elevates every day to extraordinary. Made by celebrated perfumers in France, the range is crafted to last longer. The collection brings you an assortment of scents, including woody, spicy, citrusy, floral, musky and fruity fragrances. 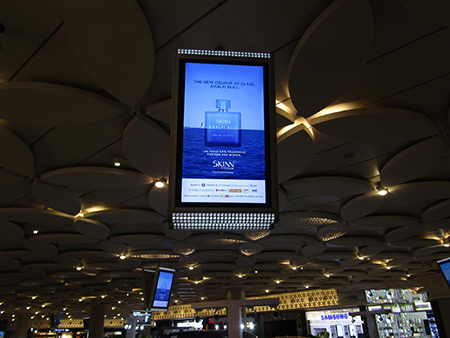 A 3-week campaign was launched to announce this offering on Outdoors and OMI deployed a mix of media vehicles such as impact imagery sites, mall facades and digital screens to reach out to the TG. Since the perfume is inspired by Amalfi Coast, one of the most popular destination in Italy so, some selected media assets where also picked from Airports like Delhi to give a boost to the campaign imagery. The campaign made its presence felt in key cities such as Delhi NCR, Bangalore, Kolkata and Mumbai ensuring a no-miss visibility overall. The creative represents a refreshing blue which is more than soothing for the TG’s visual consumption. 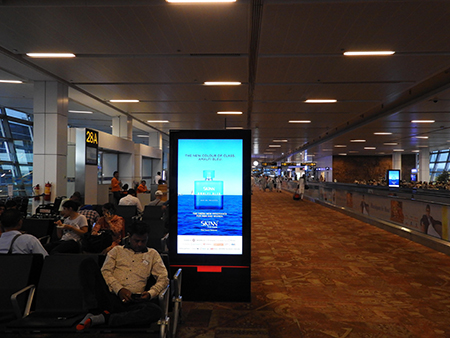 Speaking about the campaign, Naresh Bhandari, COO, OMI, said, “We are happy to have partnered with Titan for Skinn this time. The range is dynamic and very vibrant. We selectively handpicked media assets as per their TG and are glad to have offered them a very good visibility.
The brand looks great on the media assets that we chose for them and are creating a very good impact”. 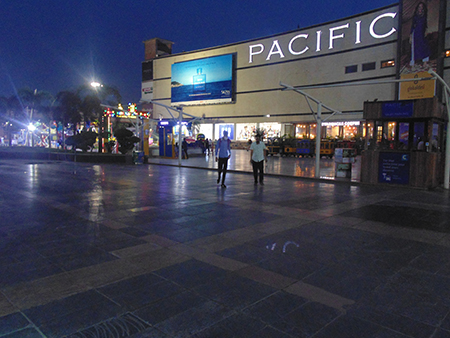 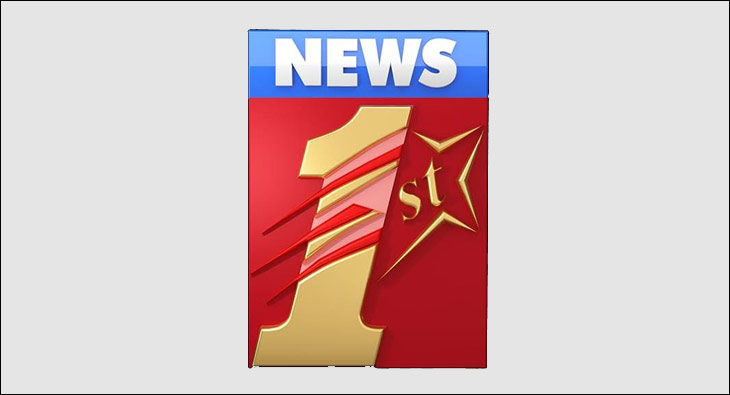