Hinduja Ventures (HVL) has reported consolidated total income for the third quarter ended December 31, 2012 at Rs 179.11 crore, as compared to Rs 146.87 crore for the same period in the previous year, a growth of 21.95 per cent.

Consolidated net profit after tax and minority interest declined by 5.42 per cent for the nine months period, from Rs 79.67 crore to Rs 75.35 crore.

HVL results include financials of its major media cable distribution subsidiary, IndusInd Media and Communications (IMCL), a multi system operator (MSO) operating nationally, which is well poised to launch Phase-II of the Digital Addressable Service (DAS) on April 1, 2013, as mandated by the Government of India.

Commenting on IMCL’s performance, Ashok Mansukhani, Whole-Time Director, HVL, stated that the advent of compulsory digitisation will help bring transparency in subscription numbers and help to improve the top line and bottom line of the company. IMCL expects to convert all its 36 cities to DAS by December 2014, as mandated by the Government of India. 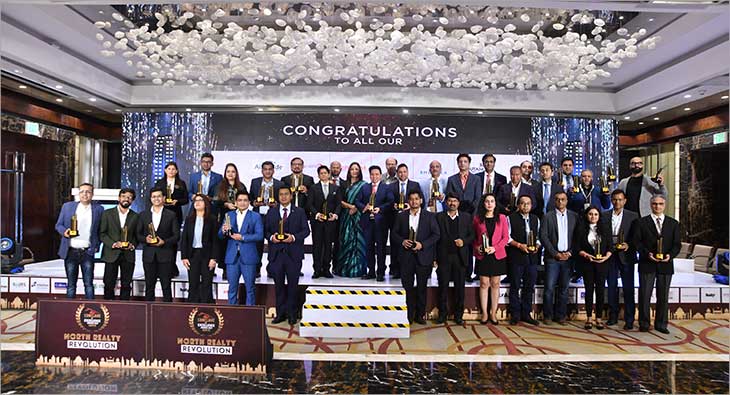