Nike, Star Plus and Sonata created sticky and memorable branded content by riding the waves of feminism

Content marketing is the holy union of a message that rings true for people and recall for brands. The year has seen many brands riding the wave of feminism gripping the country. Many have tried to champion women working in different professions and coming from different walks of life. Encouraging female power seems to be the order of the day and marketing strategies by these brands have left an indelible mark on the country’s psyche.

Audacity e4m Indian Content Marketing Awards 2017 aims to celebrate the talent, expertise and hard work that go behind cracking breakthrough ideas and concepts that create exceptional brand stories. As we inch closer to D-Day, here is a look at some of the captivating entries that e4m has received:

With music that sets a dramatic pace, representation of female stars in sports and a Bollywood heart throb, the music video for Nike triggered numerous conversations. Da Da Ding, part of Nike’s Just Do It campaign, had Hockey player Rani Rampal, surfer Ishita Malaviya and Indian film actress Deepika Padukone (a former national badminton player,) alongside other leading Indian athletes like  footballer Jyoti Ann Burrett, cricketers Harmanpreet Kaur, Smriti Mandana and Shubhlakshmi Sharma. They urged India’s next generation to break conventions and define their own success by bringing sport into their lives. Created in collaboration with Wieden+Kennedy Delhi, directed by French director François Rousselet and set to a thumping anthem by Gener8ion, featuring American rapper Gizzle, Da Da Ding charted the rise of women in sport across a diverse range.

Star Plus and Aamir Khan came together to bring alive the philosophy of ‘Nayi Soch’ and it definitely took the Internet by storm. The communication put the spotlight one of India’s biggest social issues which is the need to extend equal rights to our daughters. The brand film showcases Aamir as a small-town, middle-class but new-age father who is progressive and confident that his daughters will take the legacy of his business ahead. The symbolic act of naming the store ''And Daughters'' is a global first in thought and establishes a positive role model that could potentially have a ripple effect on society. This progressive thinking embodies the spirit of ‘Nayi Soch’ and is a reflection of the channel’s mission of Creative Social Responsibility. The campaign helped the brand cross over 40 million views.

Sonata, the watch brand from Titan, launched their safety watch called ACT (App-Enabled Coordinates Tracker,) designed exclusively for women. The ad featured two women athletes who are out late at night and are travelling to be in the national team. When out of curiosity, a couple waiting with them for the transport asked them if they felt unsafe, they shared how they had their family members with them through Sonata ACT. One of the ladies then goes on to talk about the special features of the watch. The campaign struck a chord and helped the brand garner immense traction as it trended on digital platforms.

Hello CNN, BBC and the World Media – Time to tune into India
20 hours ago 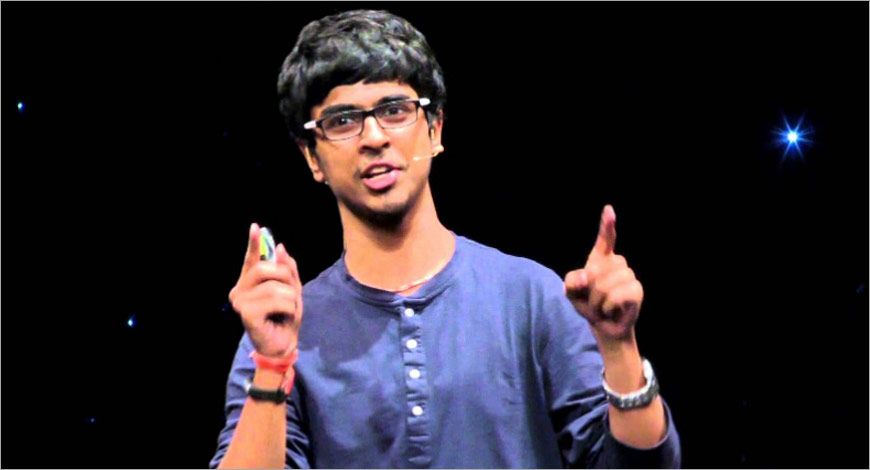