Quirky videos published by popular Indian content creators, all of whom spoke candidly about a growing problem they face every day: charging anxiety

Over the course of this weekend, a flurry of quirky videos went live across Instagram, published by popular Indian content creators, all of whom spoke candidly about a growing problem they face every day: charging anxiety.

To introduce realme's latest and most disruptive smartphone till now, the realme 7 Pro which charges 13% in just 3 minutes, the brand joined hands with White Rivers Media and hit upon an insight about the Indian youth lifestyle today. Reaching out to big names in the content creation space, they confirmed a simple but worrisome fact: since smartphones have become the primary device for creating content as much as consuming it, the guzzling of battery power in places not adorned with plug points leads to discernible stress for the average young Indian. As phones threaten to shut down, anxiety levels in the user go up, and remain there for the entirety of the downtime that it takes to charge their phone as well!

So, Part 1 of the video campaign showcases these renowned content creators speaking with introspective candour, as one would speak in therapy. This creative packaging served to lure in a mystified digital audience. With Part 2, the campaign ran videos of realme delivering“Fastest-Aid Kits” to the creators afflicted with charging anxiety. The contents of the fastest aid kit? Why, it’s the fastest-charging smartphone in the Indian market today: the realme 7 Pro.Along with the phone, each creator also received a personal note from Madhav Sheth, CEO of realme India.

Speaking about realme’s latest launch, Amlan Pati, Digital Director, realme India said, “People talk about battery life and how it is better today than ever before, but few are looking at the downtime - how you feel disconnected and anxious while waiting to get back online. Today we live on and through our smartphones, our power consumption patterns are far more voracious and so is the need to minimize unwanted downtime. The realme 7 Pro brings the solution to this with a new 65W SuperDART Charger which powers the device to 100% in just 34 minutes, making it the fastest charging smartphone in India.”

Speaking about the campaign, Shrenik Gandhi, CEO & Co-Founder of White Rivers Media quipped, "What makes this campaign stand out for me is the purpose with which we're collaborating with influencers. Influencer marketing is not new anymore, but with this content we've explored how to successfully influence the influencers themselves! Overall, of course, we're all glad to see this campaign getting the results that we wanted. A good campaign is its own reward!” 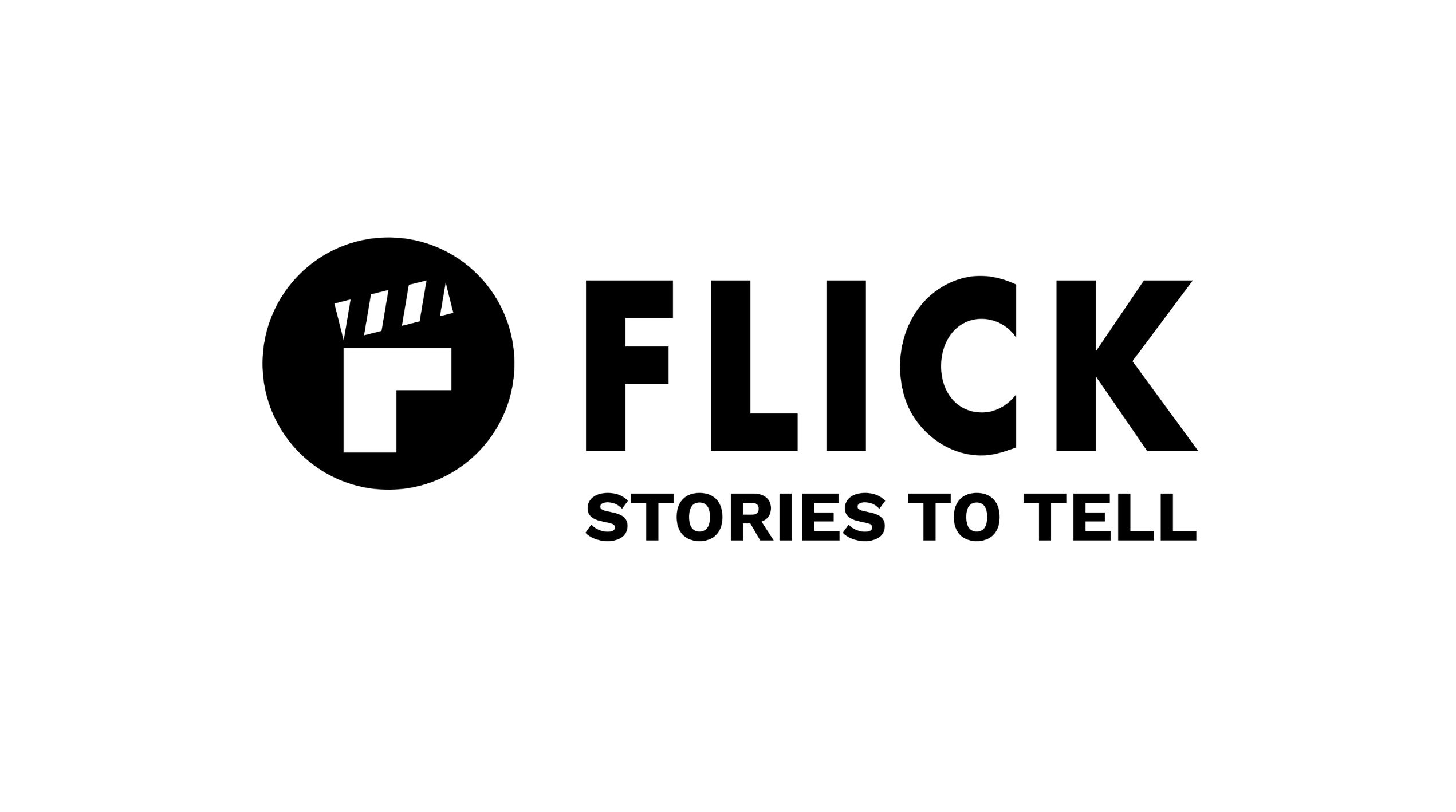