Hoon has been associated with the network for nearly 13 years

Simran Hoon, EVP and Head of Ad Sales at Viacom18 Media Pvt Ltd, has stepped down. Hoon has been associated with the network for close to 13 years.

Prior to joining Viacom18, Hoon was working with Zee TV as National Sales Head.

She began her career in advertising in 1994 with the Times Of India ad sales department. She switched from print to television in 1995 after joining Sony Entertainment Television.

This was followed by a stint with Vindia, the dot.com bandwagon, where she handled their sales for the North.

Cannes Lions 2021: FCB Interface picks one more silver for ‘The Punishing Signal’ in PR
7 hours ago

The best is yet to come for Indian PR agencies: Ashwani Singla, Astrum
13 hours ago 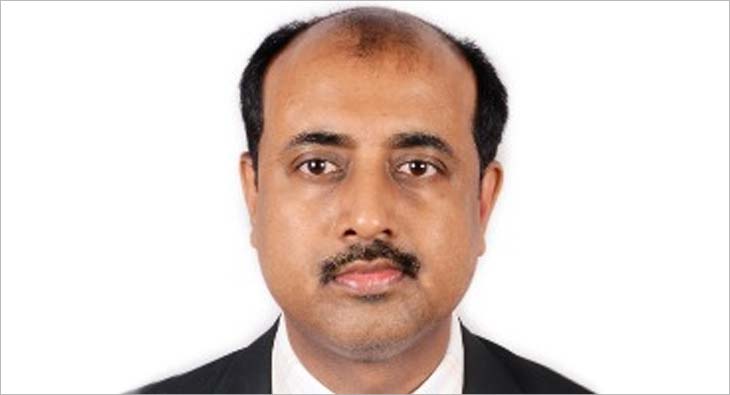