The brand will be managed by the agency’s digital solutions arm - 22feet Tribal Worldwide and will be led by its Business Head - North, Vishal Mehra

Delhi International Airport Limited (DIAL) is a joint venture, formed as a consortium between GMR Group, Airports Authority of India, and Fraport AG & Eraman Malaysia. In 2006, DIAL took over the management of Indira Gandhi International Airport (IGIA), New Delhi, to become India’s fastest growing airport hub. It is a Global 4-Star Airport and has been recently recognised as the ‘Best Airport in India / Central Asia 2019’ by Skytrax World Airport Awards.

Commenting on the win, Mehra said, “As a bunch of aviation enthusiasts, we couldn’t be more thrilled to partner with DIAL as it embarks upon its next phase of expansion for Terminal 1 and Terminal 3. In addition to being India’s #1 airport in traffic and passenger ratings, it is also now counted amongst the leading hubs in the continent. We will make sure that DIAL’s digital and social presence is the ideal mirror for the city, as well as the country. Our goal is to engage positively; not just with our passengers, but also the city’s populace, so they can be proud of their airport as well.”

Indira Gandhi International Airport (IGIA) has now become world’s 12th busiest airport with over 69 million passengers, making it the fastest growing airport in the world, as per data released for 2018 by the Airports Council International (ACI). 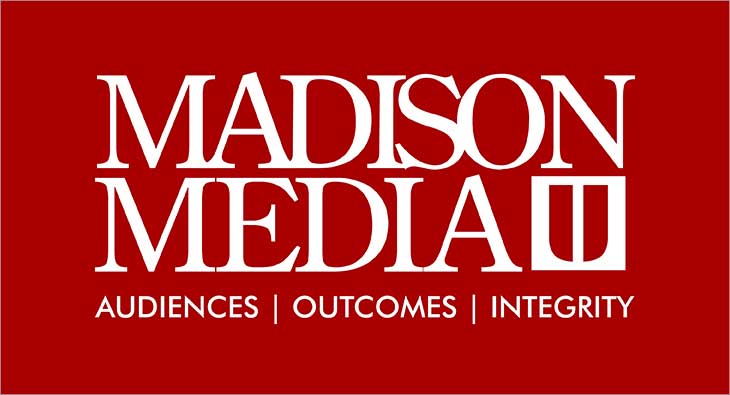