Crossbeats appoints The Voice Company as its creative agency

Bangalore-based Crossbeats, a wireless headphone maker, has appointed The Voice Company as its creative agency.

It is an integrated account win and will be operated out of Gurgaon. Crossbeats has been delivering lifestyle and audiophile-quality Bluetooth earphones and accessories for years.

Talking about why the brand chose The Voice Company, Abhinav Agarwal, Co-founder, Crossbeats, says: “I had been getting regular updates on Linkedin on some of the work, Bodhi had been doing. When Archit and me were looking to bring an advertising/branding consultant, I thought why not reach out to someone in my network. That’s when I reached out to Bodhi to find out more about what he was doing and what his new venture entailed. I really liked some of the work he had done for Gostops, Milkbasket, MG Motor. The whole idea of using stories to convey the brand message was very relevant to the industry Crossbeats played in. We spoke about how The Voice Company can help position Crossbeats in the industry and help us stand out from the clutter in the industry. At this point, we are really excited about this engagement with The Voice Company and hoping for a long rewarding partnership.”

On winning the account, Bodhisatwa Dasgupta (Bodhi), Founder + Intern at The Voice Company says, “I owe this win mostly to Linkedin because it’s such a fantastic place to meet all sorts of interesting people doing really cool things. That’s where Abhinav and I started talking. He told me about his vision for Crossbeats, and I explained to him how The Voice Company works, and the fact that it’s not, by any standard a conventional agency, or anything that he may have been used to. Somewhere though, in our exchange of stories, we clicked, and I’m grateful he decided to take the plunge with an agency that nobody had heard of, except my daughter and me. Archit (his brother and co-founder) and I spoke at length too, and it looks like we were aligned on the road ahead. I’m ecstatic of course, to be winning a client especially at a time when I thought I’d be broke. I’m grateful and I’m humbled by the faith Crossbeats has in me and my tiny company that operates from a study room. Hopefully, we’ll help in building the growth story of the brand.”

The Voice Company was founded by Bodhi in a bid to tell stories that haven’t been told before, through advertising, books, films, stickers, drawings – basically whatever it takes. A slightly off-beat agency, The Voice Company operates out of Gurgaon and works with emerging and large brands alike, people and children as well. Since it opened shop, the part agency, part studio and part unicorn has worked with GoStops, a youth hotel chain, MG Motor, Concern India Foundation, Ibis Hotels, Milkbasket, Junoon Foundation, and others.

Edelmen named AOR by The Wonderful Company
1 hour ago

Will advertiser interest in cricket surge after India’s win against Australia?
5 hours ago

'E-commerce, content and performance will be the most critical in 2021'
5 hours ago 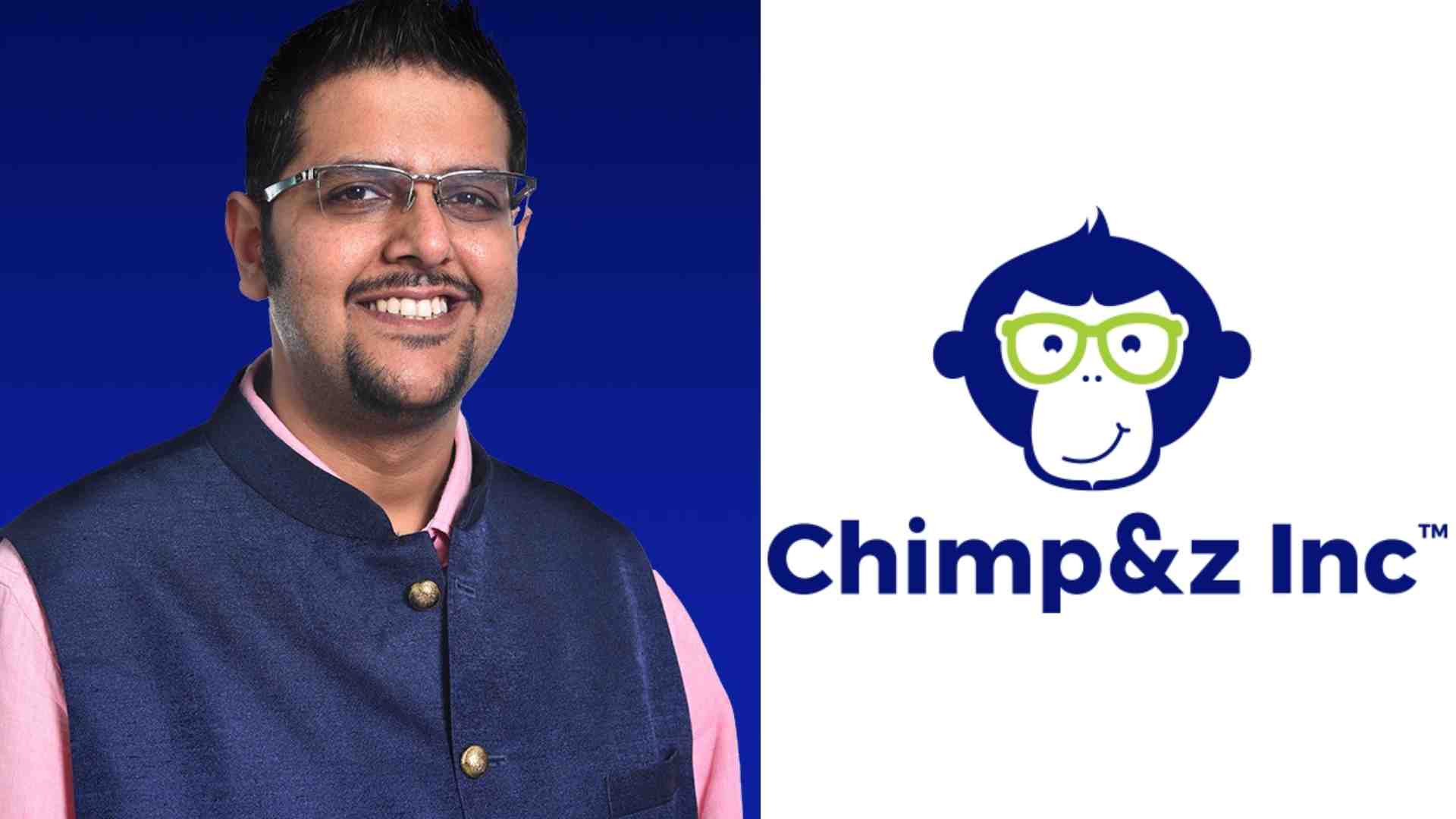