11 additional campaigns across 9 brands received special mentions, while the winners were felicitated by Guest of Honour, MS Dhoni

Fevikwik and Swiggy bagged top honours at the Star Re.Imagine Awards announced on Monday June 11, 2018 in Mumbai, for excellence in creativity (Best Creative Campaign) and creativity along with the use of integrated media (Best Integrated Creative Campaign) respectively in campaigns that reached out to the biggest audience across TV & Digital during the recently concluded Vivo IPL 2018 on Star India. Additionally, eleven campaigns across nine brands received special mentions. Sanjay Gupta, Managing Director – Star India and Guest of Honour, M S Dhoni, under whose leadership CSK lifted the trophy felicitated the two winners with spectacular bespoke glass trophies designed by the grand master of British Glass studio, Peter Layton. 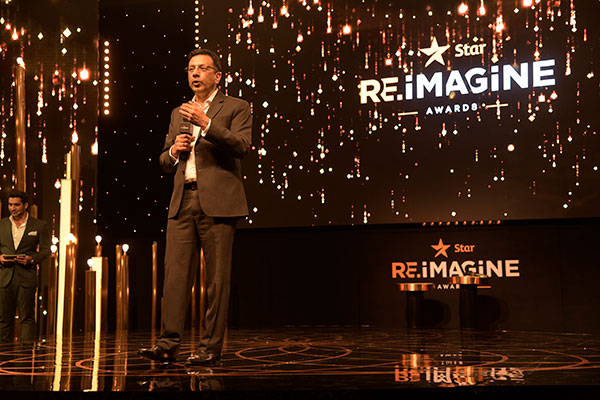 A veritable Who’s Who of Indian Marketing, Advertising, and Media, graced the occasion to raise a toast to the very best in advertising creativity from the Vivo IPL 2018. The winners and other meritorious campaigns were selected by a bespoke jury comprising Sir John Hegarty, Piyush Pandey, Raju Hirani, Vibha Rishi, Rahul Welde and V Sunil. They evaluated over 300 campaigns from 125 brands that had played during the Vivo IPL 2018 till Friday, the 25th of May, on Star TV Network and Hotstar. The judges selected campaigns that excelled in both - creativity and leveraging the power of multi-platform TV and Hotstar. 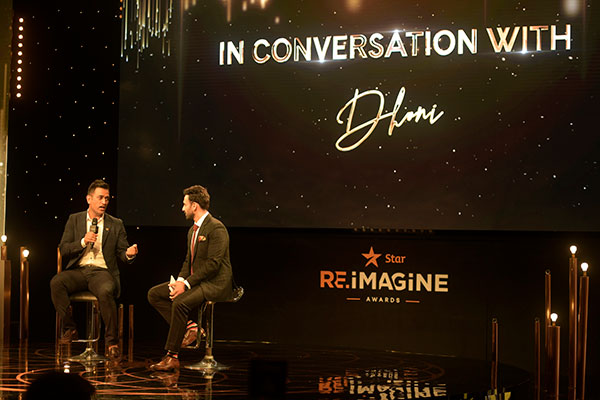 A heady mix of superstar appeal, glamour, and glitz from the worlds of Cricket, Advertising, Marketing and more was on display, led by Captain Cool Mahindra Singh Dhoni, who not only did the honours to felicitate the winners, but also held the audience spellbound with his reminiscences about how he had re-imagined his life with Cricket. MS Dhoni’s arrival in Indian cricket and his subsequent rise is a well-known and much-loved story of unprecedented success.

The winning campaigns were from some of the best creative teams in Indian advertising. The top honours went to Fevikwiks ‘Khushiyon Ke Chand Pal’, conceptualized by Ogilvy & Mather, which won the award for excellence in creativity (Best Creative Campaign) and Swiggy’s ‘No order too small’, conceptualised by Lowe Lintas, Bengaluru, was recognized for the Best Use of Integrated Media (Best Integrated Creative Campaign). 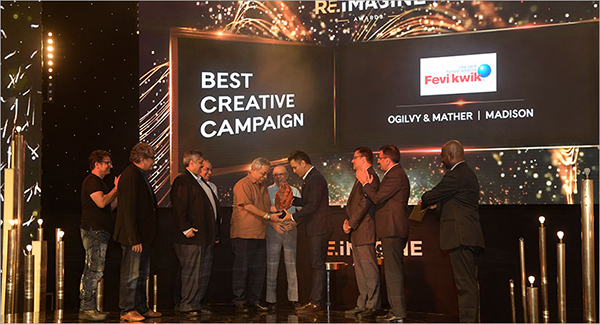 All great campaigns are a result of great teamwork. Hence the two winning teams of up to 24 members each from Fevi kwik and Swiggy comprising of Marketing, Creative, Media etc will be hosted at a bespoke global sporting event. The Star Re.Imagine Awards celebrate and reward not just creativity, but great teamwork as well. 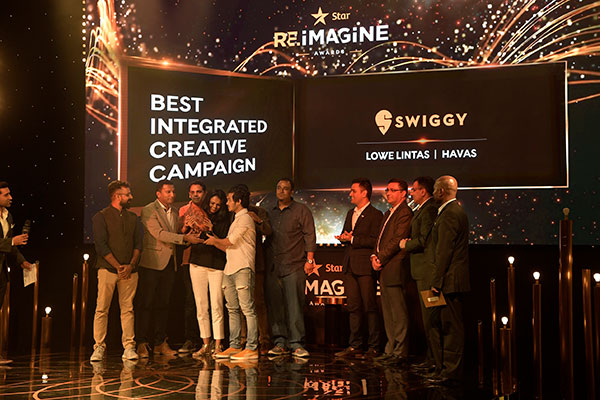 Sanjay Gupta, Managing Director, Star India, said, “We instituted the Star Re.Imagine Awards 2018 as a platform to enthuse the incredible marketing and advertising talent of India to create magic and disruption this IPL. We heartily congratulate all the winners for having created extremely engaging and inspiring narratives. These campaigns seized the imagination of the biggest ever audiences in an IPL across TV and Digital screens combined and contributed immensely to making the Vivo IPL 2018 a truly delightful experience for all. A very special thank you to all the members of the elite jury who helped immensely in creating a brand for the future – the Star Re.imagine awards.” 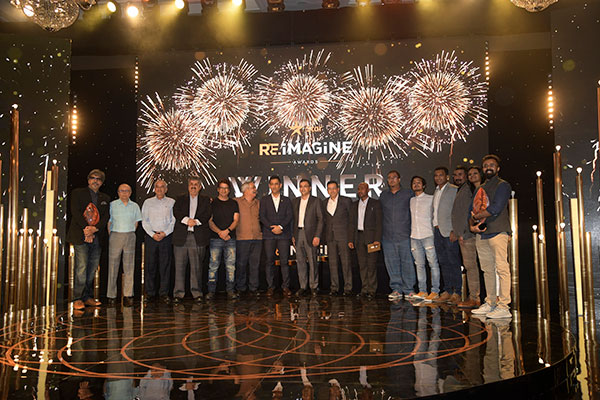 Partnering with Star India in this initiative are Sideways and Kyoorius.