AdAsia 2011 was a huge learning experience and exchange4media has put together 10 key takeaways from the mega event for those who could not make it to the congress.

With the theme of ‘Uncertainty: the New Certainty’, AdAsia 2011 saw three days of heated discussions on rewriting the rules for advertising for the immediate future, which seemed to be the only way for survival. exchange4media has put together 10 key takeaways from the mega event for those who could not make it to the congress.

It was happening in India after eight years, but the choice of the venue may have reflected this. When global leaders like Harish Manwani, COO Unilever and Michael Roth, Chairman & CEO, Interpublic, spoke about massive game changers like themselves changing the rules of the game. And it was clear that the focus was on India. India’s unique market dynamics allow growth and the sweeping middle class again make India an assured market of growth.

Engaged, and Engage More...
Many global leaders and advertising professionals reiterated that ads aimed at using the engagement component in a way that was not done before. The spotlight was on the fact that marketing was out and engagement is in. Prasoon Joshi, and Joseph Tropodi highlighted the new rules of engagement. The new rules of survival for brand and marketers is to keep the consumer engaged, and work at engaging him or her even more.

It’s changeocracy
The message was - ride the wave of change after change after change .....for it’s changeocracy today. The new rules of engagement were discussed that pointed out that the old rules no longer apply and advertisers and brands focus on the new rules for survival. “Leadership has to focus on ‘now’ to build future talent,” pointed out Indra Nooyi. And Swami Sukhabodhananda professed, “Uncertainty is the opportunity.”

Adapt and adapt fast
With the changing demographics and market dynamics, the only route left for brands is to adapt and adapt fast to the changing world. Adapt to survive in an uncertain world, said Indra Nooyi. The future will belong to those who adapt to change, she specified. According to her, the solution to surviving in an uncertain world was “adaptation”. “The future has never been made by predictors or skeptics. It has always been made by dreamers and doers and innovators who embrace uncertainty, those who seize the day to shape the future and show us the way forward,” she concluded.

Create Big Ideas in the ‘Now’
Create ideas that the world shares, said Robert Senior, who pointed out that “In marketing, a revolution is going on. The language of ‘new’ is now replaced with ‘now’. All ideas are not born big, but they become big, he said. But what he cautioned was ‘remember to appeal to the heart.” Produce “ideas that dare to move the people”, is the secret of success.

Ads must be Acts
In today’s evolving media landscape, ad messages have led to big social acts or movements that again can bring about and drive social changes. In contrast to the earlier scenario when advertising revolved around the creation of an ad and the crafted message, today marketing messages are participatory. Brands’ roles and meanings in consumers’ lives have more exposure, are discussed more and many a time challenged too. Chris Thomas said, “To spark conversations about your brand is the fundamental change that has happened in the last 30 years. Understand how people think. We make decisions using ‘why’ which has huge implications. Deliver the ‘why of brands otherwise you miss.”

Consumer decoded
The consumer was decoded and the DNA of the woman consumer dissected. “Women want more”, said Abheek Singh and he carried on, “There is a revolution taking place …..a quiet economic and social revolution. We researched and found a revolution is happening.” Yeonhee Kim analysed the Asian woman consumer, demonstrating that their DNA affected their shopping habits.

Build trust in a trust-deficit world
It’s a trust-deficit world. Robin Wight, Vikram Sakhuja and Michael Boneham discussed this and Deepa Prahalad, Author & Business Strategist, revealed her thoughts on whether brand trust is dead and stressed upon the different driving brand values that have changed overtime, one of the points being consumers do not look for perfection but decency and that building trust is a conscious decision that a product or brand takes. “Integrity is a relationship of trust, ‘ outlined Anna Bersnasek, and that integrity is an asset that has an economic payoff.

Sharing information cannot go wrong
‘Sharing’ was discussed at length. The revolution that is happening in Facebook, Twitter, LikedIn that is impacting brands in a big way. “Sharing has become the value-added special source for journalism,” said Kate Day. Earl Wilkinson elaborated on sharing of information which allows you to share, to remember more, search for more, explore more, read more… and media owners have noticed the power of sharing, and must use it to their advantage.

Social media is The Big Thing
In the olden days, word-of-mouth did not scale, but today it does. For instance, people’s network through Twitter can reach out to many. In social media, we’re rediscovering our source of sharing, observed Earl Wilkinson. Kate Day said, “Really good journalists are those that are good with social media”.

A single individual sharing is the oldest form of media,” exclaimed Ronda Carnegie as she spoke about TED and TED Thinking. But today, this process is sweeping across marketing and branding. And, it’s only those who make use of it in innovative ways, to engage the consumer will survive this onslaught of change or uncertainty. 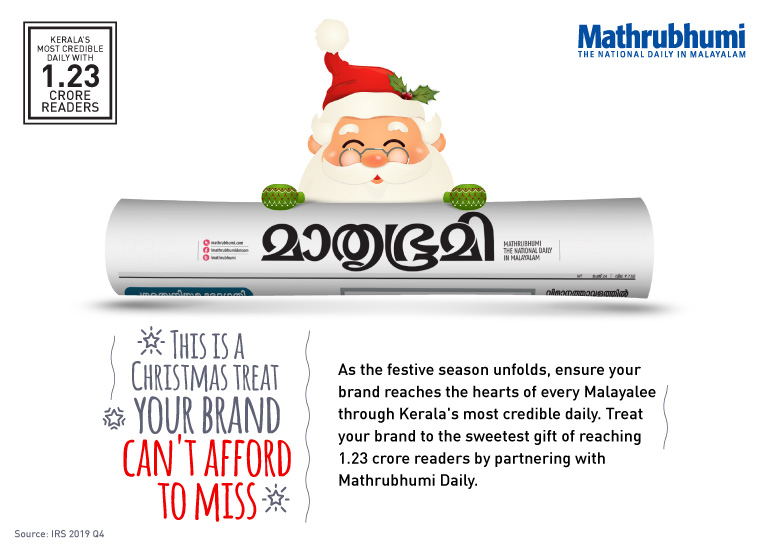