At the 51st Annual General Meeting of the Public Relations Society of India, Kolkata Chapter elected Soumyajit Mahapatra as the Chairman for the period of 2021-23. He will be joined by Subhash Mohanti, who has been elected as the Vice-chairman of the Society.

The meeting took place on 1st August 2021. Dr Ajit Pathak, National President; Y Babji, National Secretary-General; M S Majumder, National Vice President, East; Samir Goswami, Past National President; and Rita Bhimani were present at yesterday's AGM. It also announced nine other office bearers of the society for the next two years. Chitralekha Banerjee has been appointed as the Secretary while Nirmal Chatterjee will be working as the Jt.Secretary. Yasmin Khatoon will be taking the place of Treasurer along with Vijay Shankar Dwivedi, Mohan Bose, Rita Das, Dibyajyoti Chaudhuri, Rajib Gupta and Shalini Mukherjee as members of the society.

PRSI came into being as an informal body in 1958 with its headquarters in Mumbai. The genesis of the Society in Kolkata can be traced to 1965 when Sanat Lahiri, Shanker Mitra, R. P. Gupta, Prasanta Sanyal, J. M. Kaul and other pioneers of the profession formed a nucleus known as the Public Relations Circle. However, this was formally merged with the national body in 1968 to strengthen the public relations movement on an all-India basis.

The promotion of professionalism has been high on the agenda of the Kolkata Chapter right from its inception. To provide an academic foundation to the profession, it has brought out a number of monographs on various subjects in the field of public relations and communications by distinguished practitioners.

India vs Pakistan T 20: Careem has the last laugh in Twitter banter with Zomato
48 minutes ago 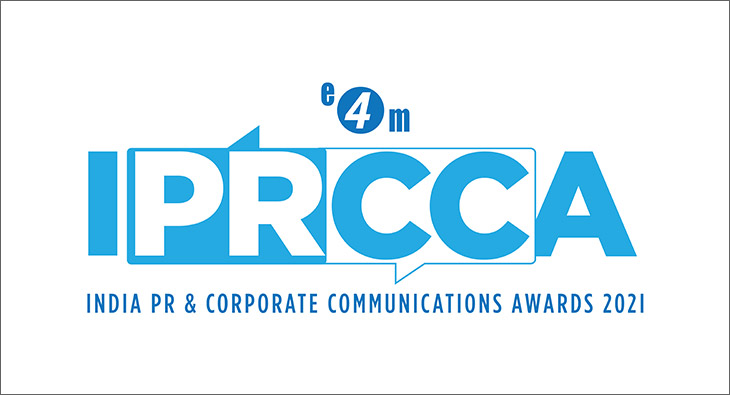