Network18 has decided to discontinue its lifestyle channel FYI TV18 and FYI TV18 HD from July 8.

The document released by the company (Indiacast Media Distribution) reads, “The broadcast of FYI TV18 and FYI TV18 HD channels shall be discontinued effective from July 8, 2020.” FYI TV18 was a joint venture between A+E Networks and TV18 which was launched in 2016.

The network has also revised its bouquet offering and informed that the channel named Rishtey Cineplex shall be converted from Free To Air (FTA) to pay effective July 8. The channel was relaunched five days ago on June 5, 2020. After pulling out of DD Free Dish in February 2019, the broadcaster was back on the platform after bidding for MPEG-2 slots.

Celebrity endorsement in times of social media: Will we see brands shying away from stars?
5 hours ago 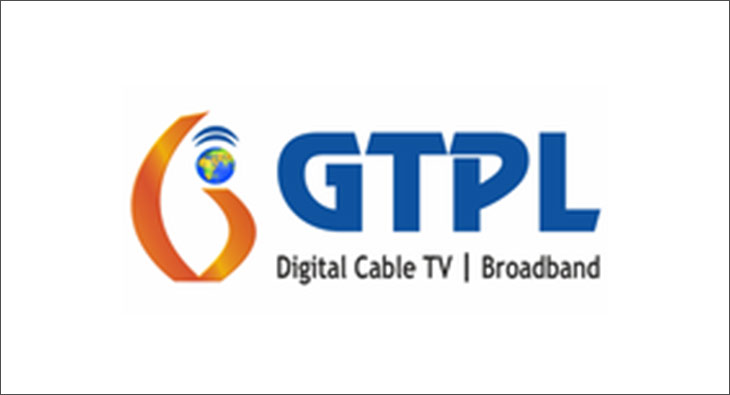