The award is presented to a person or a group of people chosen by their peers in the industry for contributing in the domain of advertising, media and marketing

Some of the past IPOY award winners are Uday Shankar then with Star India (2010), Agnello Dias then with Taproot Dentsu and Haresh Chawla of Network18 (2011), then I&B Minister Smt Ambika Soni (2012), Vineet Jain of the Times Group (2013), Punit Goenka of Zee Entertainment Enterprises Ltd (2014), Arnab Goswami then with Times Network (2015), Vijay Shekhar Sharma of Paytm (2016), Baba Ramdev of Patanjali Ayurved in 2017, Rajan Anandan then with Google India in 2018 and Byju Raveendran of Byju's Learning App in 2019.

The award ceremony will be held on 2nd December, 2021 at The Imperial New Delhi. 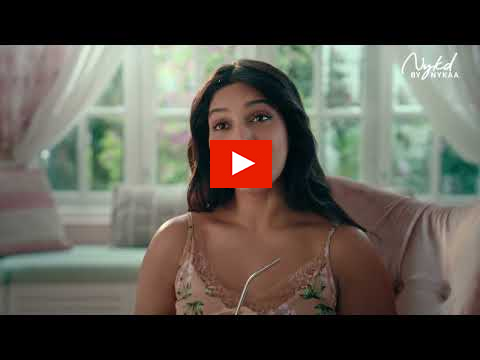