The film garnered over 800K views across social media and digital platforms, with positive reviews

Unacademy has released a new film titled “Unacademy Believe”, which expresses gratitude to its learners, educators and users - who the company terms as its ‘Believers’ - for making the over 5-year-old company India’s largest learning platform.

The film opens with the popular soundtrack ‘Believer’ by Imagine Dragon and takes the viewer through a day in the life of a young learner as she begins experiencing a larger than life projection of everything the Unacademy platform has to offer - from India’s foremost educators to innovative interactive live classes on a wide range of courses, lessons from stalwarts in the popular ‘Legends on Unacademy’, and much more. As the film weaves through these highlights, it also depicts different milestones in Unacademy’s journey with the message that the driving force behind its success is the overwhelming support of its ‘believers’.

To emphasise on the message of gratitude, Unacademy struck off the terms ‘learners’ and ‘educators’, replacing them with the word ‘Believers’, reiterating that the music track chosen for the film was also a special tribute to them.

Some of the data on Unacademy the film reveals include over 49 million learners, 5 million + monthly active users, 50,000 + educators, 150,000 + interactive live classes monthly, over 2 billion minutes of content created every month, and a presence in 10,000 + Indian cities.

The film garnered over 800K views across social media and digital platforms, with positive reviews. Twitter alone accounted for over 580K views in three hours, making this yet another successful marketing initiative for the EdTech major, who has given viewers some their most memorable marketing films in recent times such as the Sachin Tendulkar tribute video - The Greatest Lesson, Women’s Day - Teach Them Young film, IPL - Cracking the Game film and a series of quirky IPL TVCs, among others.

The films from Unacademy tend to focus on an ethos every learner should imbibe for success. While the latest film urged learners to be grateful to those who have played a part in their learning journey, the film featuring cricket legend Sachin Tendulkar urged learners to imbibe qualities of resilience in their lives. The IPL - Cracking the Game film had similarly urged learners to be innovative and find learning in every situation, while the Let’s Crack It anthem instilled the message of determination.

The gold-winning campaigns of IDMA 2021
1 hour ago

Look up, look around and adapt to technologies: Radhika Mehta
14 minutes ago 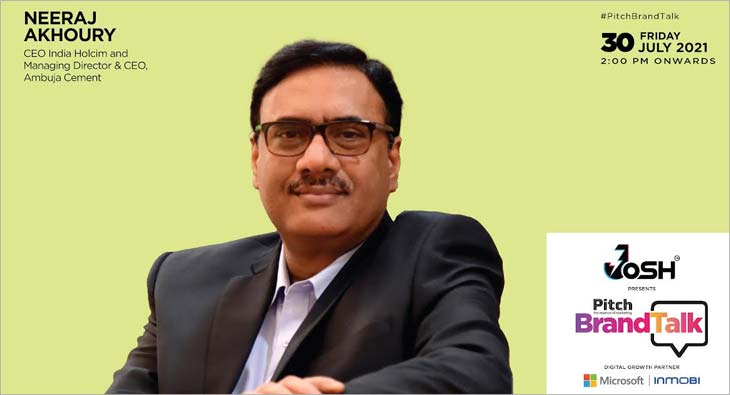 marketing The gold-winning campaigns of IDMA 2021
1 hour ago