Though Hero might be selling more bikes than Honda in the sales game, but Honda has witnessed a formidable growth in its marketing campaigns so much so that it has overtaken HeroCorp in this domain

According to the report, though Hero might be selling more bikes than Honda in the sales game, but Honda has witnessed a formidable growth in its marketing campaigns so much so that it has overtaken HeroCorp in this domain. Even the year 2016 has witnessed an upward trend in the two wheeler sales with Hero MotoCorp recording a growth of 13.6% in Feb’16 while Honda’s CB Shine and Activa pushed the sales for Honda Motorcycles and Scooters India Ltd (HMSI).

While ad duration of Hero in 2012 was two times than that of Honda, but in year 2014 Honda came with a new campaign-- Honda Dream Range, which was run for 567 hrs showcasing multiple two wheeler brands in a single advertisement with a celebrity face. It continued and increased to 925 hrs in 2015, and overtook Hero in terms of ad duration on television.

The sales data for the year 2015 was again in the favour of Hero MotoCorp which witnessed a growth in sales at 19 % YOY while Honda sales grew by 11.25% YOY.

The story for 2016 is no different

Hero MotoCorp sales in January 2016 continued over the 5.5 lakh mark. The company sold 563,348 units in January 2016 while sales were at 558,982 units in January 2015. Extensive sales in the scooter segment were driven by the new Maestro Edge and Duet which resulted in increased market share in the segment. Hero MotoCorp displayed new motorcycles at the 2016 Auto Expo – Xtreme 200S, XF3R Concept, Duet E, Splendor iSmart 110, Karizma in dual tone colours, HX250 and many more.

HMSI reported sales of 3, 78,719 units during the month of January 2016.  Activa is the only two wheeler model in India to cross 2 lakh unit sales in January 2016. 125cc motorcycle CB Shine reinforces its No. 1 position in executive segment with 23% growth. With a sale of 2,10,123 units, Activa became the first two wheeler in India to cross 2 lakh sales mark in January 2016. Honda’s urban sporty 110cc motorcycle LIVO has crossed 1 lakh unit sales, this comes at a time when overall 110cc mass motorcycle segment continues to decline by -6% led by weak buying sentiment in rural economy.

CB Shine is leading the assault in the 125cc motorcycle segment as it continues to build on volumes. In January 2016, CB Shine sales jumped a massive 23% to reach 76,562 units and Honda’s market share in this segment reached 46%.

Despite Hero MotoCorp’s overall lead in sales figures, there have been instances when HMSI overtook Hero momentarily. The last was during 2014-15 when it was the first in sales among two-wheelers during 2014-15 in five states and two UTs, including Maharashtra and Delhi, but it has never managed to hold on to such sporadic highs after that.

PR and comms industry will continue to thrive in this new digital era: Hrishika Basappa
9 minutes ago 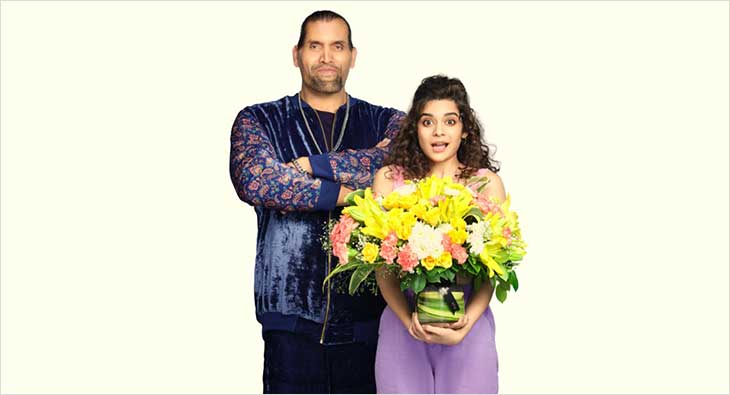 marketing In 2-3 years, our AdEx won’t be over 2% of our budget: Spinny CEO
2 hours ago