Online advertising may be the fastest-growing segment of media spending, but the second-fastest is out-of-home -- so it's only fitting that two of the web's biggest players are angling for a piece of the $7.4 billion expected to be spent on U.S. outdoor advertising in 2007.

Online advertising may be the fastest-growing segment of media spending, but the second-fastest is out-of-home -- so it's only fitting that two of the web's biggest players are angling for a piece of the $7.4 billion expected to be spent on U.S. outdoor advertising in 2007.

Google and Microsoft each have projects in the works that would put them at the forefront of innovative out-of-home technology. Google has a patent pending for digital billboards that can be updated in real time based on inventory and other factors. Microsoft's AdCenter lab evokes "Minority Report" by equipping digital displays with face-recognition video software to detect traits such as gender and age and retrieve demographically targeted ads on the spot.

The time is right

The time is right to apply online targeting to digital displays, said Michael Hudes, director-global digital media at Clear Channel Outdoor, and that's why Google and Microsoft are taking the initiative in this space.

"The beauty of out-of-home ... is it provides lots of reach, but with digital you can make it more targeted," Mr. Hudes said. "If I'm an advertiser and want to connect with everyone, I'll target my ad to the time of night or place it in a dramatic location. It's all a part of the mass audience reach, [but] you can slice it as finely as you want."

Neither Google nor Microsoft would comment for this story, and they haven't released timetables for their projects. But Google's professed interest in selling ad space in offline media such as print and broadcast bodes well for the digital out-of-home industry, in which aggregating eyeballs has been notoriously frustrating.

"That part of the industry has been screaming for something like this," said John Connolly, president of MediaCom Outdoor. "None of the networks talk to each other, and there's no one place to distribute ads at exactly the time you want. Google recognized the need for this."

Out-of-home innovation has focused on experiments with Bluetooth software. But Microsoft's proposed product would factor in demographic targeting with a device that would scan customers for gender, age and height and display appropriate creative. While the technology is hardly foolproof, Mr. Connolly said it's being tested in the U.K. with 90% accuracy.

Screens made by Google would update automatically to reflect inventory at nearby merchants. Once a product sold out, the ad would go away too.

Ilya Vedrashko, emerging-media strategist for Hill Holiday, Boston, said the concept could succeed both in controlled retail spaces and on more traditional billboards alongside highways.

"The cool thing about billboards ... is that they're already installed based on some criteria, whether it's high-traffic areas or for demographic reasons," he said. "Google is taking it to the next logical level." He believes Google's methods for measuring exposure and click-through in products such as AdSense could even work in out-of-home as well, if given time.

It could take months, if not years, for patents to be approved and technology to be fine-tuned, but no matter how soon Silicon Valley giants -- and possibly outdoor's legacy players -- reshape the retail experience, it's safe to say the out-of-home industry will have a shelf life much longer than its static beginnings could have indicated.

"It's a huge boon to the business," Mr. Hudes said.

Excessive regulation has brought DTH industry to its knees: Gopal Vittal
25 minutes ago 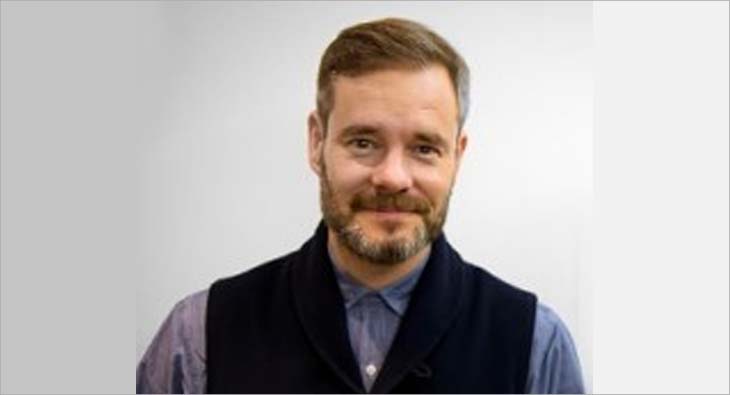