Advertorial: Part of a 100-day long Phoenix Festival, Phoenix Marketcity Pune celebrated the New Year by welcoming visitors and Punekars returning home with gift boxes on the first Sunday of the year

Travellers arriving from various parts of the country were in for a pleasant surprise, as Pune’s premiere shopping and lifestyle destination, Phoenix Marketcity, Pune initiated a unique consumer engagement campaign.

As part of a 100-day long Phoenix Festival, Phoenix Marketcity Pune celebrated the New Year by welcoming visitors and Punekars returning home with New Year gift boxes on the first Sunday of the year, January 6.

While travellers were waiting for their luggage at the designated conveyor belt at the Pune airport, they were surprised to see boxes full of gifts being rolled out. Soon, the place was abuzz with smiles and chit chat all around as passengers started picking up the gift boxes. People were seen unboxing the surprise gifts with full enthusiasm and clicking pictures with it.

Soon, the campaign went viral with people posting photographs, thank-you messages across various social platforms with the hashtag #TheGoodLifeMoment and #HappyNewYear2019. From the youngest to the oldest, each passenger received their New Year gift. Videos and pictures have flooded the internet with people thanking Phoenix Marketcity, Pune for such amazing memories in the busiest of atmospheres.

Talking about this unique campaign Arun Arora, Centre Director, Phoenix Marketcity, Pune said, “Phoenix Marketcity, Pune is not just a shopping paradise but also an inspirational abode for the residents of Pune and around. The objective of this exclusive campaign was to engage directly with our loyal patrons, making their New Year more exciting and, at the same time, express our deepest gratitude for making us the best shopping, lifestyle and entertainment destination since inception. I wish everyone a fabulous New Year 2019.” 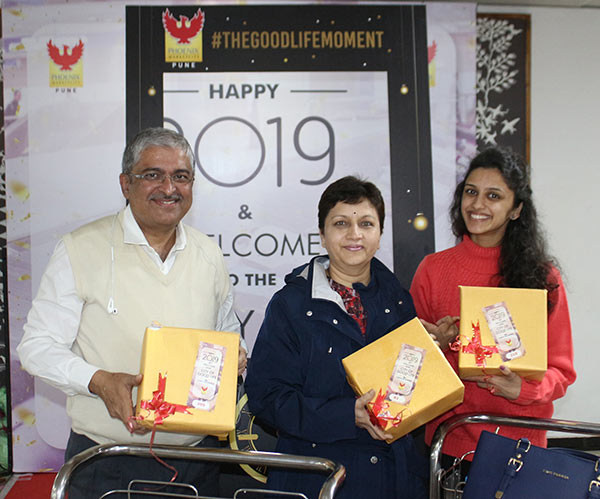 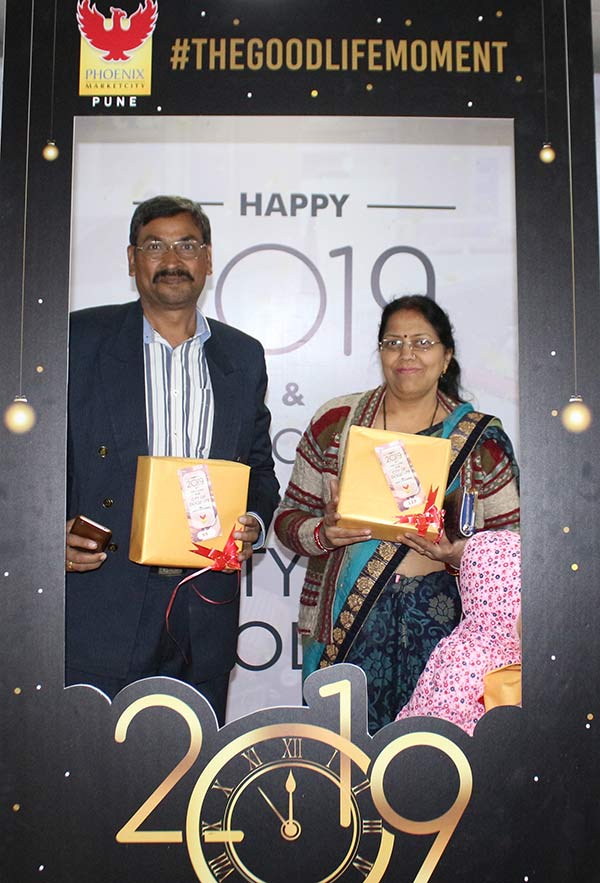 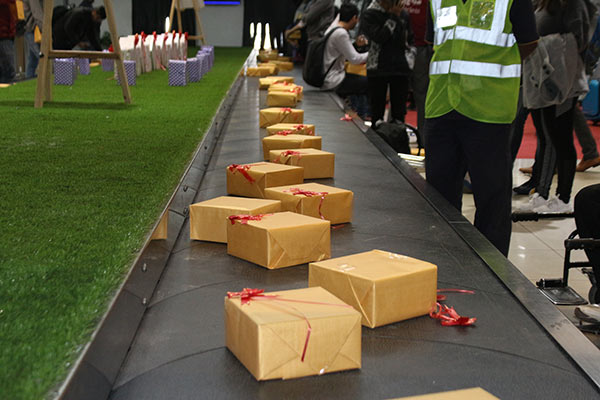 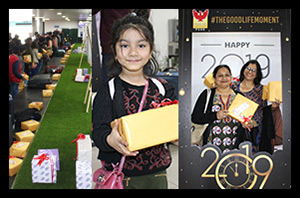 Gaming industry to come together for 'e4m Game ON - Online Gaming Summit' on March 18, 19
2 hours ago 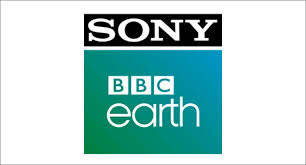