C-LAB banked on big data AI platforms, to break down audiences’ music choices and genre affinities. This data guided the agency to strike an association between JBL and MTV Hustle

C-LAB, the influencer marketing company under Dentsu Aegis Network, is the catalyst for the recent association between JBL and MTV for their new property called Hustle.

With an aim to strengthen the power of collective action and scale up growth as well as visibility, C-LAB banked on their proprietary big data AI platforms, to break down the music choices and genre affinities of the relevant target audiences. The revealed data guided the agency to strike an association between JBL and MTV Hustle. This association will provide a massive platform to the hip-hop and rap genre and take it to a wider audience in India.

Staying true to its promise of delivering the best music experiences, JBL will be seen across various segments of the show from JBL Dare to Hustle - the final rap battle every week to JBL Xtreme performance of the week.

For those dreaming about their moment of fame, JBL will also launch a special social media contest where consumers will be offered the opportunity to upload video entries of them rapping their respective stories. The top ten shortlisted entries will have a LIVE battle on Facebook LIVE and Insta LIVE. The brand has also created a special TVC that will be aired during the show.

“The mandate of our Indian youth is clear, culture-defining music like rap and hip-hop will no longer be confined to the underground. With MTV Hustle, JBL will provide the platform to India’s budding wordsmiths who deserve the grand stage. We are excited to partner with MTV and take the rap and hip-hop revolution to a wider audience,” said, Pradeep Chaudhry, Country Manager, HARMAN India.

Ferzad Palia, Head – Youth, Music and English Entertainment, Viacom18, added, “With hip hop being India’s next big trend, we believe MTV Hustle will be a genre-defining platform. We are delighted to have JBL as our partner in pushing the envelope further in the independent music genre. As a brand that offers the most sought-after music experiences, JBL is a seamless fit to our intent of giving the budding talent in the country a rightful place and offering our audience the most disruptive content.”

Commenting on the association, Deepak Kumar, EVP – C-LAB, said, “As a specialized agency it's our prerogative to suggest the appropriate platforms for our brands. Taking into consideration the aspirations of both the brands, we decided to bring the legendary audio brand, JBL to partner with India’s number one youth entertainment brand, MTV. JBL’s brand essence is the perfect fit to MTV’s TG. We are confident that this association will offer the audience a gripping and enjoyable experience. Additionally, the fate of any association is defined by its viewership and we believe we have taken the right measures to contribute to MTV’s expectations of 5 billion minutes of watch time for the second half of the year.” 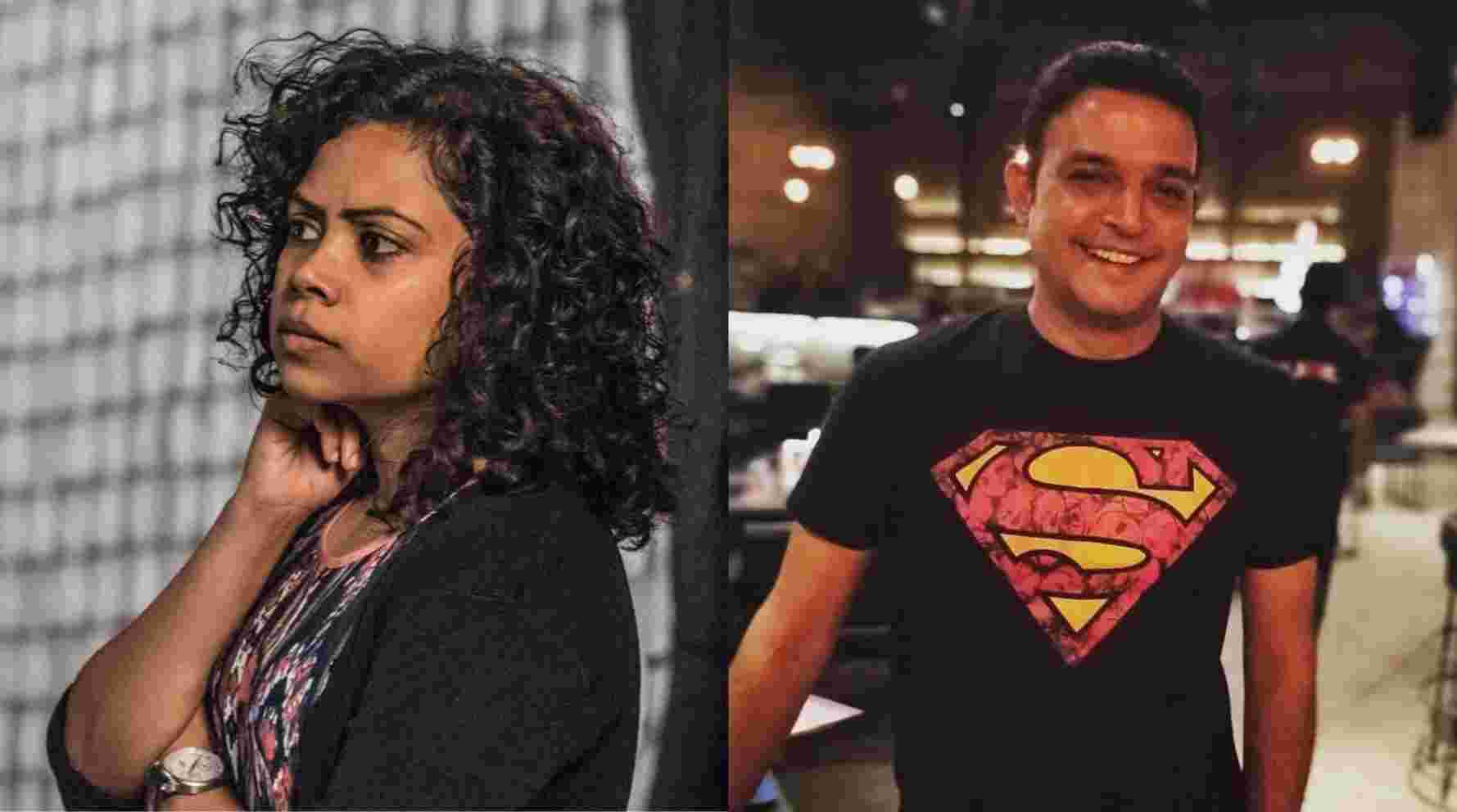