Ashish Hemrajani, CEO, BookMyShow, is IDMA Person of the Year

Aditya Birla Group and Zee Entertainment Enterprises Ltd both emerged as the Best Digital and Social Media Advertisers of the Year. 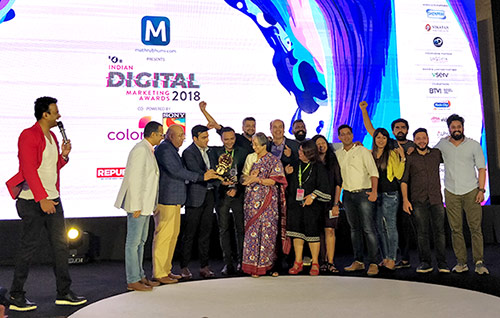 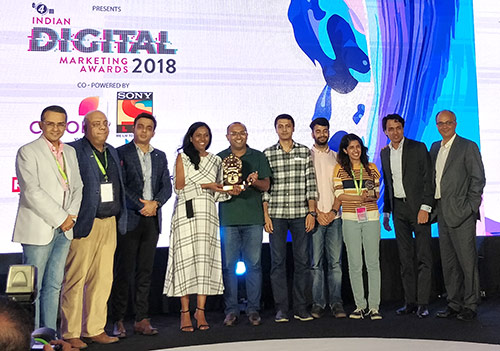 The IDMA jury chose Ashish Hemrajani, CEO, BookMyShow, as the IDMA Person of the Year. He was bestowed with title for his visionary start-up which has been a runaway success. Hemrajani has been a pioneer in the online entertainment ticketing industry creating new and innovative digital solutions. The award recognises his contribution to the industry.

Final order in TRAI vs broadcaster case on Aug 24: HC
2 hours ago

There will be a huge jump in digital advertising when 5G happens: Nandini Dias
7 hours ago

Pay per view is a tough model not just in India but everywhere: Kranti Gada
7 hours ago