The Board of Directors of Retailers Association of India (RAI), at its meeting on 30 September 2020, appointed Bijou Kurien, Independent Consultant and Member - Strategic Advisory Board, L Catterton Asia (a part of the LVMH Group)  as the Chairman and Kulin Lalbhai, ED, Arvind Ltd. as the Vice Chairman of RAI.

Over the 15 years since inception, B S Nagesh had lead RAI as the founding chairman. He has been instrumental in bringing all modern retailers in India together to mutually benefit and grow the industry. In his role as the Chairman, he helped lay the foundation for an integrated cohesive industry that sticks together through thick and thin.

Speaking about the new appointments BS Nagesh said,  “We have decided to hand over the reins of RAI to new hands.  This combination of Bijou as the Chairman, Kulin as the Vice Chairman and Kumar Rajagopalan as the CEO will add tremendously to the work already been done in the industry during COVID-19 times. With Kulin joining, we get a young leader with omni experience who represents the second generation of businesses.”

An alumnus of XLRI Jamshedpur, Mr Bijou Kurien has been associated with the growth of Indian retail for over 35 years. After earning his spurs at Hindustan Unilever Ltd., he joined the founding team at Titan Industries, where he helped build powerful brands in the Watch and Jewellery Industry like Titan, Fastrack, Sonata, Tanishq etc.. He helped create India’s largest exclusive brand retail chain. During his stint with Reliance Retail, he was at the forefront of one of the most ambitious retail ventures ever which dramatically transformed the Indian retail landscape. Currently, he is an independent consultant and member of the Strategic Advisory Board of L Catterton Asia (a part of the LVMH Group). An Independent Director on several listed and unlisted companies, he advises select consumer product companies and mentors a few start-ups.

Kulin Lalbhai is the Director at Arvind Fashions and Executive Director at Arvind Limited, where he drives new initiatives at the consumer businesses of the group. He has been instrumental in setting up several new retail concepts and also spearheads the group’s digital initiatives. He also plays an active role in the overall Corporate Strategy. Kulin holds an MBA from the Harvard Business School, and a BSc in Electrical Engineering from Stanford University. Prior to his current role, he has also worked as a management consultant at McKinsey & Co.

Relief for broadcasters as shoots resume in Maharashtra
19 hours ago 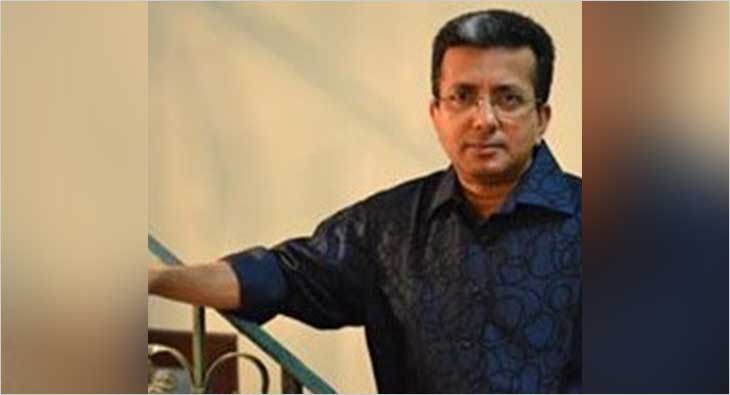