The campaign video features badminton doubles specialists, Ashwini Ponnappa, a Gold Medal winner at the Commonwealth Games 2010 and N. Sikki Reddy, Gold medalist at the South Asian Games 2016. The one-minute film not only honours the young women who follow their dreams, but also celebrates the people that lend their support to young dreamers – thereby paving the way for a generation of champions.

Commenting on the campaign, Ashish Khazanchi, Managing Partner, Enormous says “In Indian households, saving gold for a daughter's future or marriage is a widespread tradition. Her marriage is not just a familial duty but also seen as a social responsibility. The campaign's idea was about girls of today who are forging new routes for themselves and pursuing their dreams in order to achieve anything in life. As a result, you won't need to save gold for your daughters' future; they'll be able to earn it on their own. They will win the gold with their commitment, honesty, and hard work.”

Rohit Rao, Joint President & Group Chief CSR Officer, Kotak Mahindra Bank Limited said, “Every empowered child is a product of an enlightened ecosystem – comprising family, friends and acquaintances who have extended their support. With the world’s biggest sporting event upon us, this is a good time to remind us all that investing in the dreams and aspirations of the next generation can give us returns beyond measure.”

Kotak Karma is the Corporate Social Responsibility (CSR) identity of the Kotak Mahindra Group. Under its CSR Projects on Sports, KMBL has collaborated with the Pullela Gopichand Badminton Foundation based in Gachibowli, Telangana to develop a state-of-the-art badminton training facility with advanced infrastructure and amenities, and international standard coaches that will help India produce more world-class players. Both the athletes featured in the film train at the Pullela Gopichand Badminton Foundation. 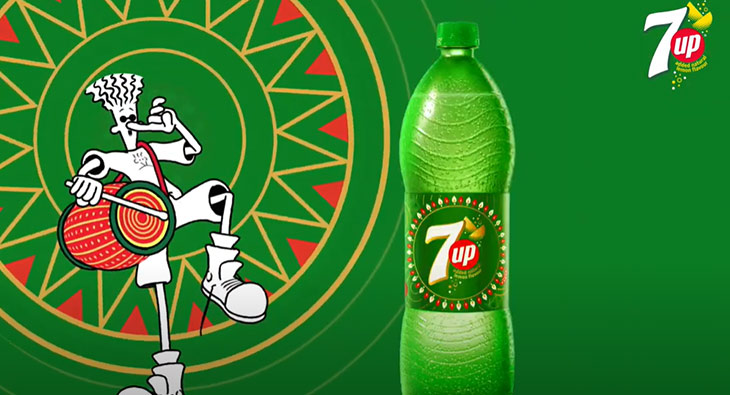 advertising Surrogate ads of tobacco & liquor not only illegal but also unethical, say experts
2 days ago