Rajan Narayan, President and CEO, Quadrant, lists his seven favourite ads that have won the Abbys...

To select seven favourite Abbys out of a lifetime of favourites is indeed difficult. Being a ruthless suit, I had to categorise them and cover as much ground, which has been my attempt. So here goes...

Fevicol: Best continuing campaign (2005 Gold)
Twenty years? How much more proof do you need than that? A single-minded proposition that you look forward to each year.

Happydent: 2007
The brilliance of this ad is in its clarity and detailing. The setting and the build-up to the climax keeps one enthralled to the end, which packs a tiny wallop in it.

Surf Excel: Puddle 2006
If there’s a benchmark on the perfect repositioning of a brand, this is it. Cold logic is presented through the most endearing and haunting lens of children, giving them the power to be themselves.

TOI: Hockey
Few campaigns have captured the highs and lows of life in India with the intensity of this one.

Conqueror Paper: 2010
A fantastic, brilliant depiction of the product and its various hues.

(Rajan Narayan is President and CEO of Quadrant.)

What we really live by is relevant insight: Ashish Khazanchi
35 minutes ago

What we really live by is relevant insight: Ashish Khazanchi
35 minutes ago 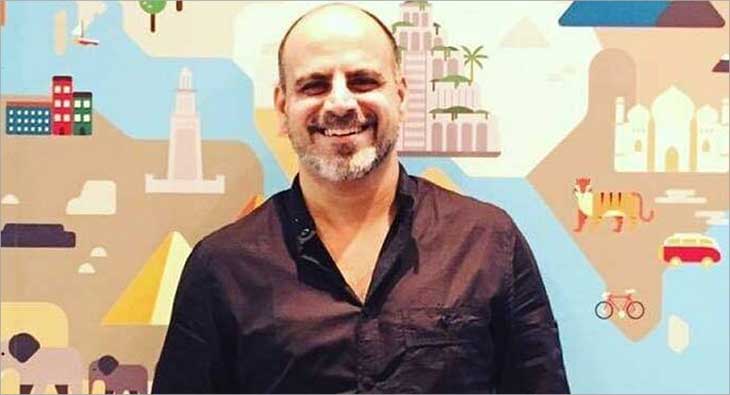 advertising What we really live by is relevant insight: Ashish Khazanchi
35 minutes ago