According to the complaint, the blogger created a fake email id of a female employee who is working with Value 360

Value 360 has filed a complaint against an auto blogger for fraud. According to the complaint, the blogger created a fake email id of a female employee who is working with Value 360.

Confirming this development to e4m, Kunal Kishore Founder Director Value 360 Communications said that one of his employees received harassing calls from unknown numbers, causing her psychological trauma. “We have taken this matter very seriously and will ensure that our legal team takes this to a logical conclusion."

Kishore also said that this issue raises the larger concern about cyber safety in the PR industry.

The apex body of PR Professionals ---PRCAI has also condemned the incident and called for a strict action against the blogger.

The disinfodemic: PR has the vaccine!
4 days ago

LG Electronics launches TVC for its air conditioner
20 hours ago 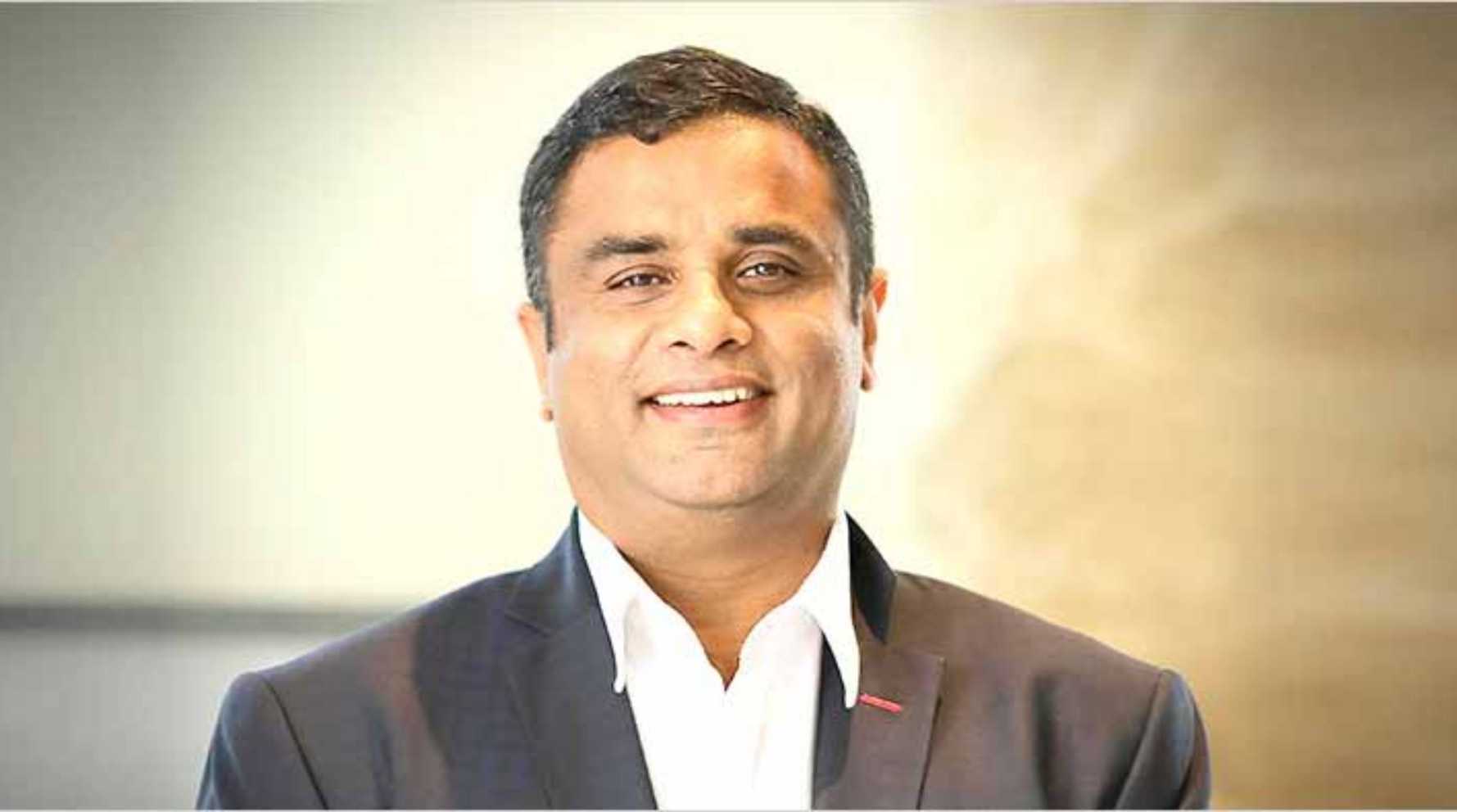