The agency will be responsible for planning, managing, and supporting all PR-related activities for POGO in India

Leading kids’ entertainment channel POGO, a part of WarnerMedia Entertainment Networks Asia Pacific, has appointed Value 360 Communications as its PR and brand communications partner. The agency assumed the brand mandate on February 1, 2020, and will be responsible for planning, managing, and supporting all PR-related activities for POGO in India.

Value 360 Communications won the POGO mandate after a multi-stage, multi-agency pitch and was chosen for its brand-building expertise in the entertainment domain with existing clients like JioSaavn, Comic Con, Navrasa Duende and former clients including SonyLIV, PVR Pictures, and KWAN Entertainment. The firm’s extensive media network and proven track record of consistently delivering high-impact communications solutions also played a key role in securing the contract.

Speaking on the win, Kunal Kishore, Founder and Director – Value 360 Communications, said, “We are delighted that India’s first homegrown kids’ channel and leading entertainment brand, POGO has chosen us to lead its communications strategy. We are looking forward to creating and executing high-impact campaigns and delivering tangible brand results for the brand, as we contribute towards consolidating POGO’s market leadership in India.”

Deepa Sridhar, Director Communications of WarnerMedia Entertainment Networks in South Asia, added, “Value 360 Communications has differentiated itself in the brand communications space through innovative strategies and compelling brand narratives. We have full faith in the team’s ability and expertise. We view Value 360 Communications not as an agency or a partner but as an extension of our in-house team and are confident that they will live up to their name by adding 360- degree value to all our PR-related brand initiatives.”

With a strong team of more than 250 professionals, Value 360 Communications is currently managing a portfolio of over 150 brands in sectors as diverse as hospitality, entertainment, lifestyle, travel, IT/ITeS, automotive, on-demand logistics, fintech, proptech, etc. It is headquartered in New Delhi and has principal offices in key regional centres such as Mumbai, Bangalore, Hyderabad and looking to expand to more cities in the near future.

The disinfodemic: PR has the vaccine!
6 days ago

Hercules unveils ‘Boys are Back' campaign for bicycles
15 hours ago

IPL ads: Will adland hit more creative sixers amidst another lockdown?
23 hours ago

'Digital, TV advertising & sponsorships contribute to nearly 100% of our marketing spends'
23 hours ago

Influencer marketing is now a must-have for corporates: Vijay Subramaniam
23 hours ago 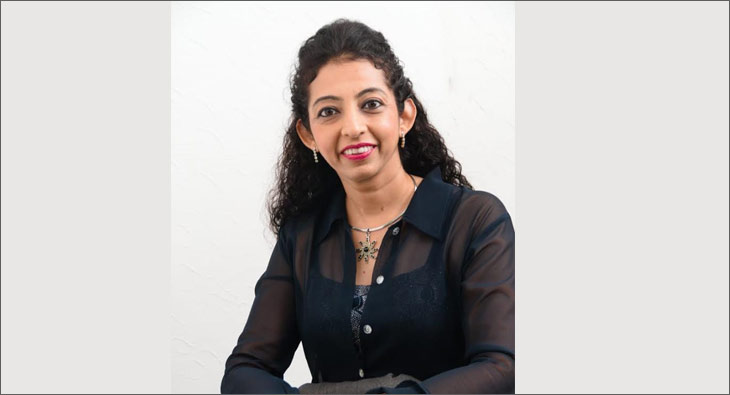