Partha Ghosh, Vice President & Corporate Communications Head at Samsung Electronics, has also been appointed as the Head for CSR at Samsung India.

In addition to his current role of promoting and protecting the brand’s corporate reputation, Ghosh would also be seen at the forefront of strategizing and planning the CSR initiatives for the organization.

Samsung, a $10 billion company in India, has a large CSR portfolio in the country that focusses on education, skilling and healthcare, alongside several other community initiatives around its manufacturing facilities and offices.

Prior to his current stint with Samsung India, Ghosh was an Editor at The Economic Times, where he spearheaded Sunday ET, was Resident Editor for Gujarat, and launched the paper's language editions, besides other key projects. He also worked as a journalist with Business Standard, The Hindu Business Line, The Telegraph & the India Today group reporting on companies and government policies. He is a British Chevening scholar 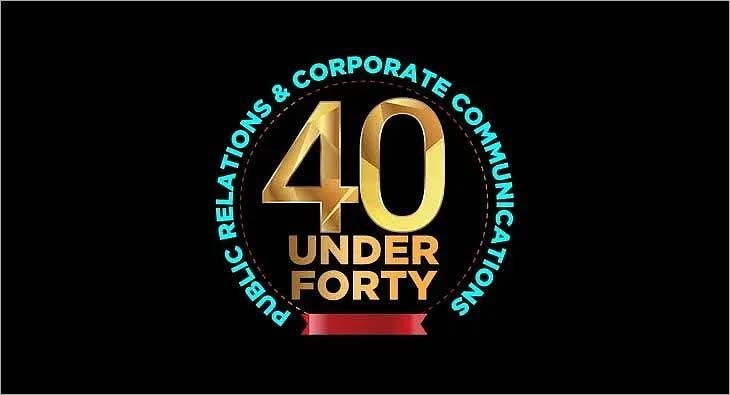 pr-and-corporate-communication ON PURPOSE. announces third edition of The Purpose Project
5 days ago