The first issue of HT has drawn mixed reactions for its content, but one thing it did manage is the buzz &#8211; the Salman Khan-Aishwarya Rai story on the front page. In the course of the day, the story was followed by almost all news channels and created a media frenzy.

When rivals like The Times of India and Hindustan Times join hands on fronts like marketing and printing, the battle really zeroes down to content, especially when the entry of one more broadsheet is just around the corner. The first issue of HT has drawn mixed reactions for its content, but one thing it did manage is the buzz.

Morning readers and especially the ones who were waiting for the paper which has a face like Vir Sanghvi’s and a campaign that says, ‘Let there be Light’, might not really have expected a Salman Khan-Aishwarya Rai story to be on the front page. In the course of the day, however, the story was followed by almost all mainline channels like STAR News, India TV and Channel 7, and created quite a media frenzy.

Has the paper actually hit a jackpot for first impression? “The first reaction was of sheer disappointment,” replied Shashi Sinha, President, Lodestar Media, “This is not what one expects to see in the launch issue of a serious paper, but going forward in the day, it is the topic that has generated a substantial amount of buzz. From that point of view, it has quite worked in the favour of the paper.”

A point seconded by Ashutosh Srivastava, CEO, GroupM, India and South Asia. “The story has created a decent amount of buzz and HT has been the first one to break it. Print breaking electronic media is not new, but to do it on their first day in the city does draw reader attention and that is a positive sign for them. This will increase the trials for them, meaning more sampling,” he said.

Experts pointed out that the supplements with the paper like Spend and Mumbai Magic addressed the paper’s target group. In addition to that, the layout and visual appeal of the paper has also been appreciated.

Apart from these factors, “articles like the ones on Ratan Tata, too, reflect class in the paper. The paper has also mentioned that the kind of cover they had today will not be the order of the day – so we can expect some good work from them,” Shashi Sinha hoped.

Ravi Kiran, MD, Starcom (South & West), pointed out that it was important that the content did not revolve around the kinds of stories that the cover had. “It is fundamentally incorrect. Mid-Day can carry the story as it is a tabloid, but if a broadsheet does it, they will lose out on the respect that a broadsheet deserves. I am expecting a change on that front,” he said.

Despite the mixed reaction, one thing is sure – the paper sure has attracted reader and media attention on day one. The print games have indeed become substantially interesting now, and to think that there is still more coming, when DNA enters the scene, just increases the adrenalin rush some more. 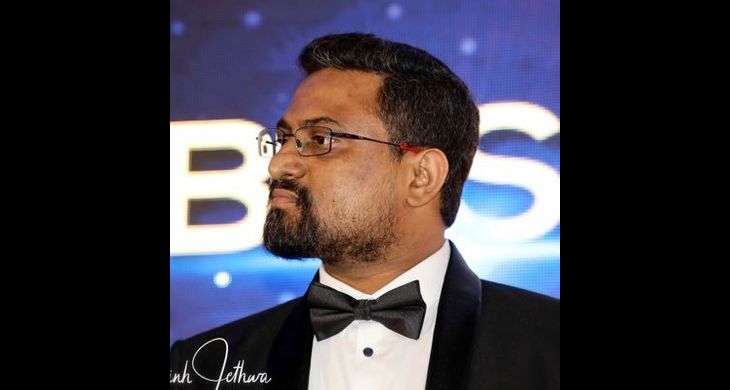