The sixth edition of exchange4media’s CMO League witnessed an amalgamation of marketing and ‘art of story-telling’ with best-selling author Amish Tripathi’s special address in which he emphasised on the necessity of an emotional connect with the target audience in order to make marketing strategies work . He also shared his views on “how researching for an ad campaign to death” can adversely affect the brand.

On the science of marketing, Tripathi said, “Marketing has a bit of science and a bit of art as well. Marketing cannot be a discipline that exists in its own universe. If it does not serve the overall business strategy, then it has no purpose, on that, every marketing head, every marketer has to be extremely clear. But if we swing so much on the scientific approach that we research a campaign to death, chances are the campaign will not go through”.

He added, “People will often forget what you told them, but they never forget how you made them feel. A lot of deep connect to any brand is driven by emotions, if we forget that we forget the root of marketing”.

On the creative marketing strategies he had adopted for his books he said, “The business situation for my first book, ‘The Immortals of Meluha, was my debut book and was not backed by any publisher. So, the first problem was to get our book to be noticed. For that I made a power-point presentation and went to various bookstore chains like Crossword, Landmark etc. and they readily agreed to all my ideas. One idea was that I gave them a booklet which had the first chapter of the book and asked them to display it on their cash counter for the customers to pick it up for free. Chances were there many of the people would pick it up, and they did. And they liked the first chapter so much that they went back to stores and asked for the book. We launched this chapter two weeks before the book, the stores got such heavy traffic that many of them placed their order before the launch of the book itself. This way we got prime display space. Why did it work? It worked because it was the first time someone had tried such a thing”.

Adding further on the creative marketing strategies with more resources, he said, “To convey the emotions and the visual effect of the book we launched a trailer film. We got a model, we shot him against the chroma screen putting some special effects and made music by Taufeeq Qureshi and then uploaded it on youtube and it just took off. Whereas for my next book, ‘Secret of the Nagas’, we had a lot more money to make a professional trailer films and we released it in movie screens with the movie ‘Ra-One’ . As a result, the book started-off with a print run and a sale that was higher than what Immortals of Meluha sold till then in one and a half years. By the time the ‘Oath of the Vayuputras’ was launched, the book was earning as much revenue as a mid-sized Bollywood movie. So, we made an original sound-track and roped in top notch talents like Sonu Nigam, Bikram Ghosh etc for the music video and played the video across TV channels like MTV. This is where the marketing worked as a part of the business strategy.”

Dainik Bhaskar is the presenting sponsor of the CMO League 2015.

'By being present on alternate platforms, we want to ensure bigger trust in Vedix'
21 hours ago 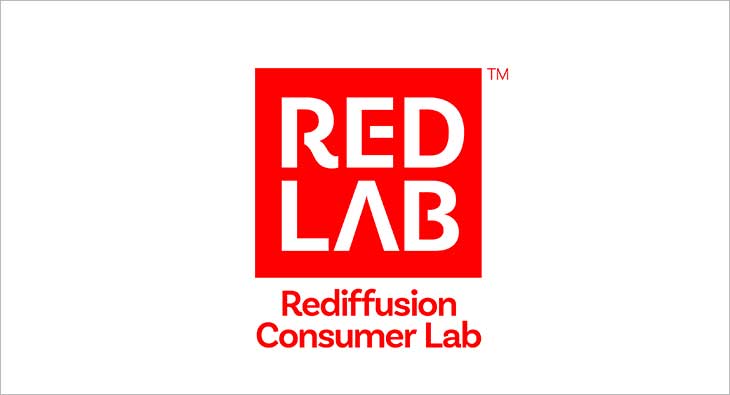 marketing 'By being present on alternate platforms, we want to ensure bigger trust in Vedix'
21 hours ago