CHI scores celebrities based on their philanthropic activities, taking into account the amount donated, the stature of the celebrity & commensurate size of the donation, transparency, etc.

The Indian Institute of Human Brands (IIHB) which specializes in the study of celebrities, today released a report on the ‘heartfulness’ of famous faces, taking into account PR announcements made by them in recent days. For an empirical comparison of the ‘give back’, the IIHB panel has formulated a Celebrity Heartfulness Index (CHI) which takes into account the amount donated to charity, the stature of the celebrity & commensurate size of the donation, transparency around the giving, and whether cash has been given or promises have been made about giving in kind.

Akshay Kumar scores a Perfect 10, with a Celebrity Heartfulness Index (CHI) of 10.0. His contribution of Rs. 25 crores to the PM-CARES Fund is an ‘unbelievable individual contribution’, feels the IIHB. There is clarity not only on the quantum, but also where the monies are headed.

“There has been a veritable PR blizzard with celebs out-doing each other in saying they are supportive of relief efforts. So we decided to dispassionately examine the reality and the quality of the giving”, explains Dr. Sandeep Goyal, Chief Mentor, Indian Institute of Human Brands.

The panel at IIHB also gave Akshay Kumar’s wife, Twinkle Khanna, a CHI of 10.0. Many a better half, the panel felt, would have tried to dissuade the partner from putting out such a mind-blowing donation. Not Twinkle. Hence, a Perfect 10 for her too.

The T-Series czar Bhushan Kumar who has contributed Rs. 11 crores to the PM  CARES Fund, and Rs. 1 crore to the Maharashtra CM’s Fund gets a CHI of 9.0.

Emerging Bollywood star Kartik Aryan who has donated Rs. 1 crore earns an impressive CHI of 8.0. He earned praise from the panel also for being amongst the first celebrities to have cut a nice public service video, and then written a really large cheque. Designer Sabyasachi also score a CHI of 8.0 for his large-heartedness.  Vicky Kaushal earns a CHI of 7.5 for his Rs. 1 crore Covid contribution.

“Our biggest point of debate, discussion and disagreement has been about well-orchestrated PR announcements by various stars which were many times non-specific on actual financial details. There was much fanfare about saying ‘I am donating’ (hence I need to be counted) but the amount was invariably shrouded in mystery. The panel was divided on whether celebrities are entitled to privacy on this issue. But the majority view was that if celebs can go to town on even the tiniest of personal issues like haircuts and food on their table, then why do they need to be secretive about how much they have given to charity, especially if the donations are going to a public fund. The world over, including Hollywood, meaningful contributions have all been quantified,” says Dr. Goyal. “PR announcements about charity without disclosing actual amounts given out are liking firing blanks … lot of noise, no real substance. But then the choice is of the individual celebrity”.

MS Dhoni who donated Rs. 1 lac and PV Sindhu who wrote a Rs. 10 lacs cheque scored zeroes, or near zeroes, for donations that seem pitiful in comparison to their stature and personal fortunes. The likes of Virushka and Deepveer too were awarded low CHIs because their announcements said nothing on the sums given to charity.

IIHB will soon be releasing its TIARA Report that analyses over 180 celebrities from Bollywood, cricket, sports and television. In the report, each celebrity is analysed over 64 attributes and 100+ data points.

Are brands succumbing to social media uproar in the age of rampant digitization?
10 minutes ago 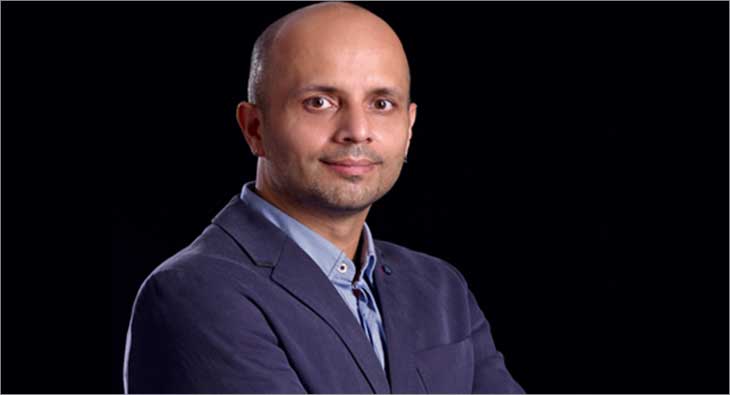 marketing 'Startup is a mindset of continuing to learn, being inquisitive, and executing faster'
1 day ago