With a view to leveraging the fan frenzy that surrounds the return of a dance franchise like ‘Dance India Dance’ and to create an exciting touch-point for viewers to feel included in the seventh season of the show, the marketing machinery of Zee TV has partnered with the short video platform Tik-Tok.

The latest season of DanceKaJungistaan has introduced an all-new format of weekly knock-outs, much like a sports league, where 16 dance champions representing the four zones of India will be pitted against each other in the competition. The Tik Tok #DanceKaJungistan challenge invites fans to replicate the unique hook-steps choreographed by the coaches of the four zonal teams — North Ke Nawabs, East Ke Tigers, West Ke Singhams and South Ke Thalaivas as a sign of their support to their favourite zones on the show.

In its first two hours of announcement, the dance challenge was viewed by over 25 million users across the globe and a week down, it crossed two billion views and continues to receive entries from various age groups as the challenge has gone viral on the Tik-Tok app.

“The impact ‘Dance India Dance’, as a franchise, has had on the lives of countless aspiring dancers from every corner of the country stands testimony to its hallowed position as the singular game-changer for dance on Indian television,” Prathyusha Agarwal, Chief Marketing Officer, ZEE, said.

“With the new season of ‘Dance India Dance’ presenting audiences with a hyper-competitive format between the four zones of the country, we were keen to ride on a platform that lets fans take over the signature moves of each zone and make them their own and demonstrate their fandom for DID. With Tik Tok fast becoming the platform for mass creative expression and entertainment in India, it was the right avenue for democratizing the power of the DID stage and making it even more accessible. We are overwhelmed by the kind of response to our dance challenge and it only encourages us to further innovate and provide interactive experiences for our viewers.”

Sachin Sharma, Director, Sales and Partnerships, TikTok India, said, “TikTok provides an opportunity to brands to connect with its target audience in the most entertaining and engaging way. Through 15-second short videos, everyone engaging on TikTok is making every second count."

He further added, "We have seen a lot of dancers and choreographers making interesting content and sharing it with the community at large. The enormous success of ZEE TV’s #DanceKaJungistaan Dance Challenge is another example of how TikTok inspires users to share their passion and creative expression through their videos. We look forward to finding more synergies with the team at Zee to promote their content on TikTok."

The season kicked off with the judges actor Kareena Kapoor Khan, choreographer Bosco Martis and rapper Raftaar dancing up a storm in the grand premiere episode.

Bigg Boss helped us consolidate our position in the top 3 GECs: Manisha Sharma
21 hours ago 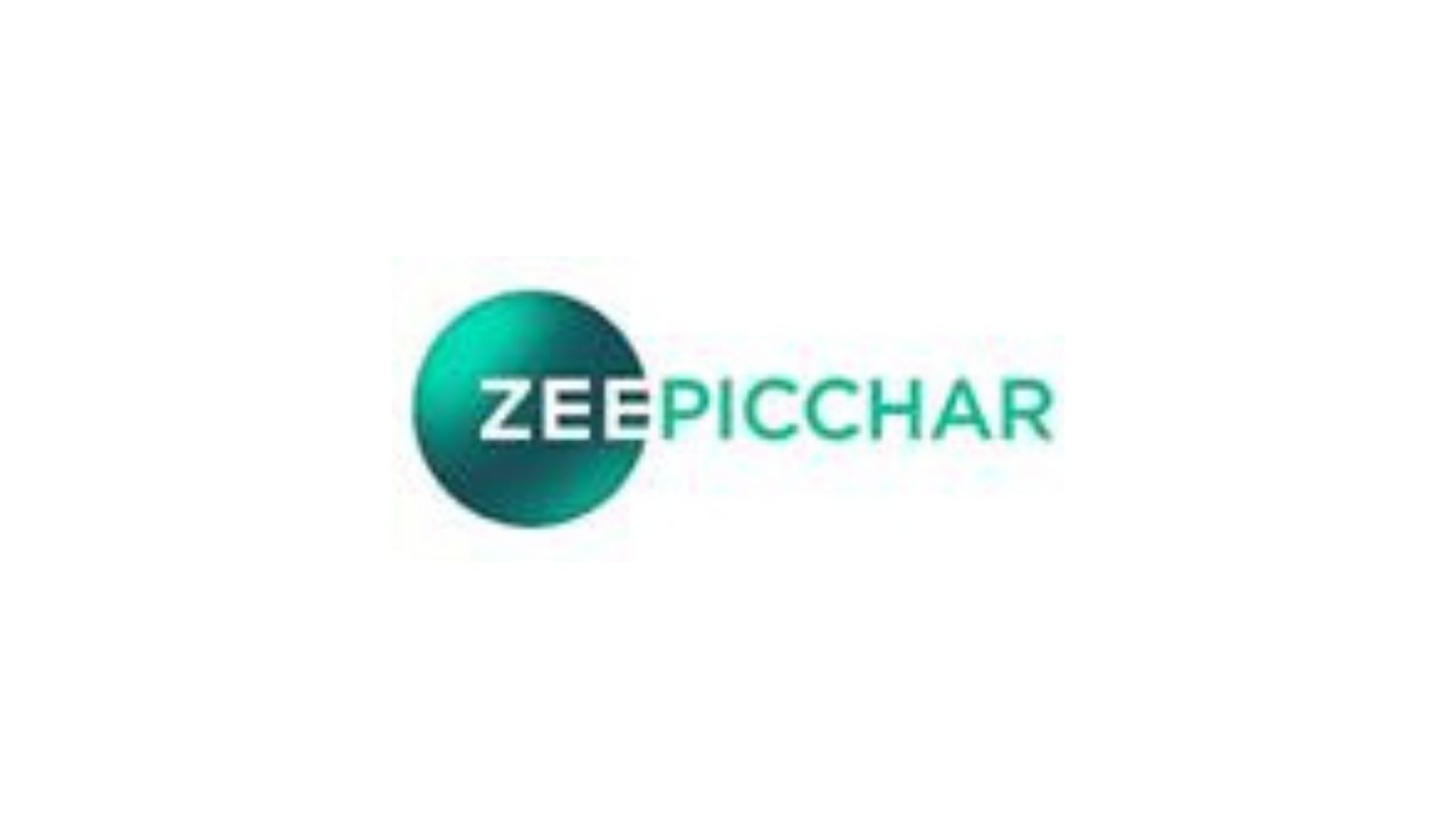