Life Insurance Corporation of India is the presenting sponsor of the award this year.

NDTV Indian of the Year is back with its 2015 edition. The tenth edition of the Indian of the Year award in association with LIC is not only about felicitating individual achievements but it’s also about saluting ideologies and identities that have made a significant impact in our lives.

The NDTV Indian of the Year 2015 will recognise the Indians and ideas whose contribution to the country have strengthened the foundation of our society and helped build Brand India. These iconic Indians and their ideologies will be honoured in New Delhi next week. 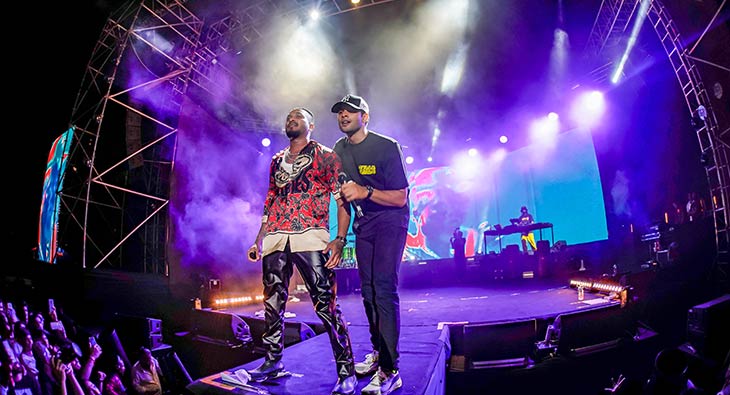