Mastiii garners highest impressions ever in the music genre

SABGROUP’s Mastiii Channel has garnered 142mn impressions, beating its own past record

Music and Youth Channel- Mastiii is a testament to India’s rising music legacy as it establishes a new record in the genre. Surpassing the highest impression standard, set initially by none other than themselves, Mastiii has acquired 142mn impressions the highest ever in the category of Music & Youth. The channel is ahead by 52.14% from the #2 Channel 9XM and 68.58% from the #3 channel Sony Mix.

Manav Dhanda, CEO, SABGROUP, said, “Our belief in rigorous research, pushing boundaries and constant innovation has enabled us to create new milestones. Creating value for our key stakeholders from consumers to advertisers is a vision underway as indicated in Mastiii’s latest record of 142mn impressions, which is phenomenal considering music is the only genre where the content is 100% duplicable. Mastiii’s untameable reach is a stamp of the deep understanding the team has of consumers taste and preferences, which has also led to increased loyalty of our viewers. The channel’s TSV is as high as 34.68 mins leaving competitors far behind in the race with 9XM (24.54 mins) & Sony Mix (23.5 mins), showcasing the high stickiness of our content.”

The music genre has vastly evolved in the past decade, with Mastiii harnessing the lead amongst competitors like B4U Music, Channel V, MTV Beats and 9XM. Interestingly enough Mastiii’s current reach (122.5mns) has outdone even top GEC’s like STAR Plus (118mns), Colors (117mns) and Sony Pal (122mns).

Relief for broadcasters as shoots resume in Maharashtra
23 hours ago 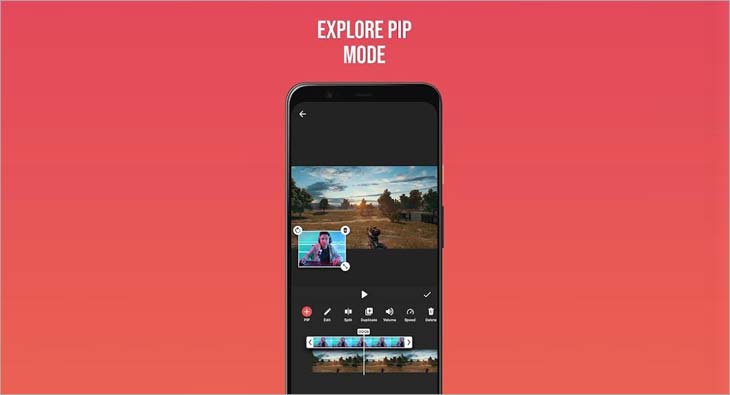