CNN-News18 salutes the spirit of freedom this Independence Day

In the midst of global health pandemic, India is gearing up to celebrate its 74th Independence Day. Commemorating the occasion, CNN-News18 has announced special programming line-up to celebrate and capture the patriotic fervor across the country.

In line with its commitment to bring engaging reportage, the programming on CNN-News18 will comprise in-depth news reports focused on capturing the true spirit of freedom. The channel has lined up non-stop programming capturing success stories of ‘Aatmanirbhar Bharat’. On Independence Day, the channel will broadcast live coverage of PM Modi’s address to the nation from Red Fort followed by an in-depth analysis with experts on his address. Marya Shakil, Political Editor, CNN-News18, will host an exclusive panel discussion wherein experts and renowned newsmakers such as Tejaswi Surya, Tapsee Pannu and Sakshi Malik will share their idea of independence.

The exclusive programming will also include a special segment with CNN-News18’s Entertainment Editor, Rajeev Masand. Through his award-winning show, The Bollywood Roundtable, he will feature the journey of top stars such as Naseeruddin shah, Arshad Warsi, Kay Kay Menon who have made an impact in the film industry during 2020. The channel will also bring an Independence Day special of the popular show ‘The Week That Wasn’t’. Through the show, Cyrus Broacha will share his take on the news in a humorous way.

e4m PR & Corp Comm 30 Under 30: Jury to shortlist young guns of the industry tomorrow
1 hour ago

'With IPL association, our Net Promoter Score reached the next level'
10 hours ago 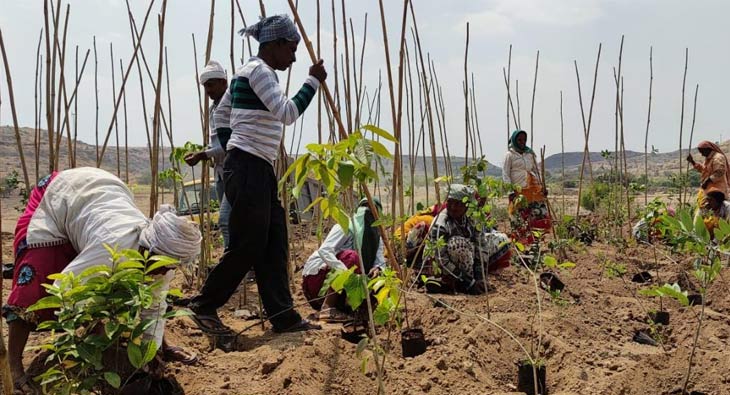