The three-day festival saw participation from Bollywood celebrities who interacted with the audience; Some of the best films from the Northeast were also screened

Guwahati witnessed the third edition of the Brahmaputra Valley Film Festival on April 24-26. The three-day festival not only gave the opportunity to watch some of the best films from the Northeast but also gave aspiring filmmakers and actors within the region a chance to interact with A-list Bollywood celebrities like Rajkumar Hirani, Kunal Kapoor, Shimit Amin, Amit Roy, Rajkumar Rao and Patralekha.

The first day began with the inauguration ceremony, which was attended by Rajkumar Hirani, Kunal Kapoor, Papon, Gaurav Gogoi, Member of Parliament, along with Tarun Gogoi, Honourable Chief Minister of Assam. Soon after the lamp lighting, there was an interesting interactive session with Rajkumar Hirani.

After the session, there was a special screening by Aaranyak, leading wildlife NGO based in Guwahati, with the theme of Wildlife and Natural Conservation. Later in the day, Khawnglung Run from Mizoram, directed by Mapuia Chawngthu was screened, which was followed by the screening of the top 10 films of the Short Film Contest.

Day two started off with the Film Quiz Competition, and nearly 60 teams registered for the competition. Conducted by Rajiv Phukan, the quiz had three wonderful rounds with interesting questions about films from the Northeast. All three winning teams were given certificates and cash awards, which were presented by Producer Ronnie Lahiri.

There was also a panel discussion on ‘Producing & Financing a Film’. The speakers for this session were two expert advisors of the festival, Ronnie Lahiri and Bobbeeta Sharma. After the session, there was a screening by Aaranyak, which was followed by a panel discussion on Wildlife and Natural Conservation by Manas Bhattachajya, Udayan Borthakur and Utpal Baruah of the UB Photos.

Later in the day, there was an interactive session with Shimit Amin and Amit Roy, which was conducted by Dr Asha Kuthari Chaudhuri. Films that were screened during Day two included Riders of the Mist directed by Roopa Barua from Assam, Crossing Bridges directed by Sange Dorjee Thongdok from Arunachal Pradesh and Ri-Homeland of Uncertainty directed by Pradip Kurbah from Meghalaya.

The final day of the festival began with the screening of Raag directed by Rajni Basumatary. That was followed by the screening of ‘Song of the Mountain’, a short film by Shrutismriti Changakoti.

After the award ceremony, Guwahati movie lovers got to enjoy an interactive session with Rajkumar Rao and Patralekha, which was conducted by Jarpum Gamlin.

Later, Shahid directed by Hansal Mehta was screened. The festival ended on a high with the screening of the national award winning Assamese feature film Othello directed by Hemanta Kumar Das and produced by Manabendra Adhikary.

The festival was organised by Guwahati-based Tattva Creations, sister concern of the publisher of Northeast’s most popular monthly English magazine -Eclectic Northeast. Assam Tourism and Star Cement was the presenting and associate sponsor respectively. 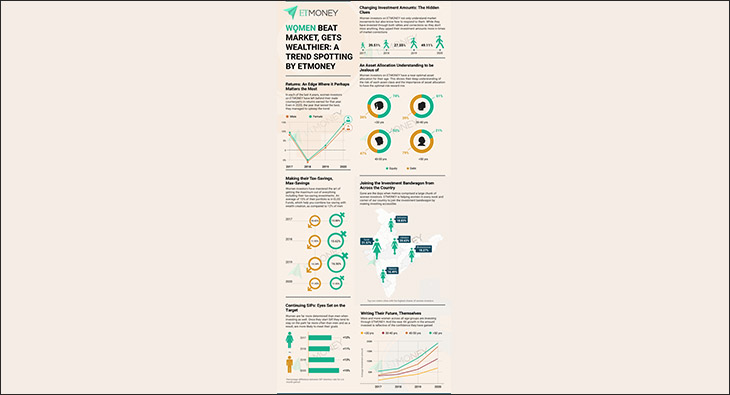