Vodafone India’s much loved ZooZoo in its unique emoji avatar generated an estimate of 90 million impressions in just 2 days of its launch on Twitter. Zoozoo fans across the world shared their emotions, using specially designed emojis linked to two hashtags - #BeSuper and #HakkeBakke.

Vodafone, one of India’s leading telecommunications service providers, and Twitter, a global platform for public self-expression and conversation in real time, had partnered to launch the much loved ZooZoo in emoji avatar on April 25, 2016, the first time that a corporate emoji was thus launched. The emoji of the Super ZooZoo appeared next to the #BeSuper and #HakkeBakke hashtag in any tweet sent worldwide.

Speaking about this unique initiative, Siddharth Banerjee, National Head, Brand and Consumer Insights, Vodafone India, said, “With visual content gaining popularity especially among younger consumers, emojis have a broad play across all demographics. Vodafone India has always been at the forefront of providing innovative and user friendly mobile internet experience for its customers in India. Our partnership with Twitter and the customised brand emojis was yet another step in our ongoing endeavour to make mobile internet more fun, smart, engaging and easy. This innovative initiative to engage with social media savvy customers saw much success and we will be further integrating these ZooZoo emojis into our marketing and ad campaigns on social media”

Speaking about introducing Zoozoo as an emoji, Taranjeet Singh, Business Head of India, Twitter, said, “Innovation through custom emojis enhances a brand's personality and engagement on Twitter. The Zoozoo is an established icon associated with IPL for many years now. We are proud to partner with Vodafone to introduce Zoozoo to Twitter as the first brand emoji for India this cricket season”.

Twitter has teamed with select brands since late 2015 to co-create the branded emojis including the government’s Twitter Emoji of #MakeInIndia. Associating with Vodafone India marked the beginning of India’s first corporate brand emoji launch. 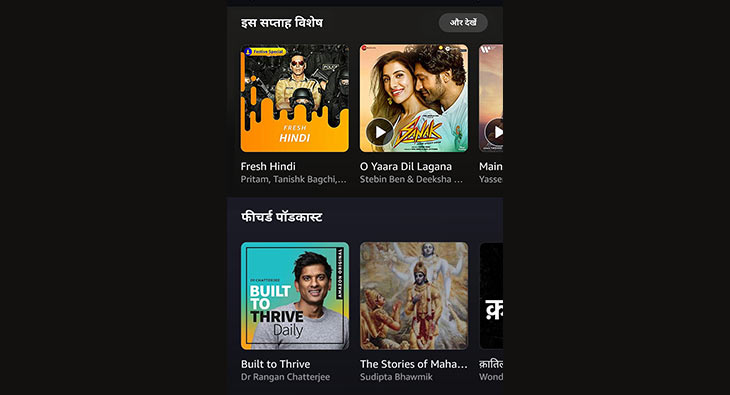