News delivery via internet or mobiles is revolutionising the business, say industry experts

With news being consumed through various media platforms, conventional news dissemination through TV alone may soon become a thing of the past. With cheaper broadband and growing use of smartphones and other mobile devices even in small towns, the way news is consumed has evolved. The implications for broadcasters are many. With digitisation of cable TV in November, the broadcast scenario is set for the next leap in India.

For Atul Phadnis, Founder and CEO, What’s-On-India, news delivery via internet or mobiles is a growing phenomenon broadcasters can no longer overlook. Increasing access to mobile apps is also changing the game plans of players.

However, not everyone agrees that technology will be king. Sheela Bhatt, Editorial Director, rediff maintained, “Technology is very significant, and it drives and influences us. But content is always is king. We Indians are very emotional people.” She remarked that people have a way to adopt, absorb and make the best use of technology, which even the inventor had not thought of.

Neeraj Sanan, CMO, MCCS (India), considers technology more in terms of distribution and how to reach consumers, while content is more about perspective. “From the consumer’s perspective, it is about the best form of media vehicle from which he can get the content that he wants,” Sanan said, adding that the definition of news is no longer ‘news’.

According to Sanan, there will always be the need for consumption; hence the utility of new media devices such as iPads, tablets, mobile phones. Internet will replicate television. An example of using technology in content creation is that of messages on Twitter. Noting that B2B application is much faster, he commented, “We are in the business in manufacturing and monetising content and not just in the television business.”

Rahul Razdan, President, ibibo, Mobile and Games, felt that mobile devices are the hardware and the internet is powering it. If there is no internet, then there not much use for mobile phones in this process. Commenting on how technology is radically changing everything, Razdan noted, “There was a time when journalists used to chase actors to take their bytes and interview them, but now actors are active on Twitter to stay connected with people.”

Industry experts feel that India is a big, under-served market. Everyone today is a content creator; but content is not about writing English, it is about giving a sense to the story. Classical journalism is obsolete as anybody can be a journalist – thanks to blogs, tweets, citizen journalism. There is an opportunity to make money and new technology is going to aid that.

Sheela Bhatt, Rahul Razdan, Neeraj Sanan and Atul Phadnis were speakers at exchange4media-organised NewsNext on August 31, 2012. It was presented by Dish TV and powered by Television Street Maps. 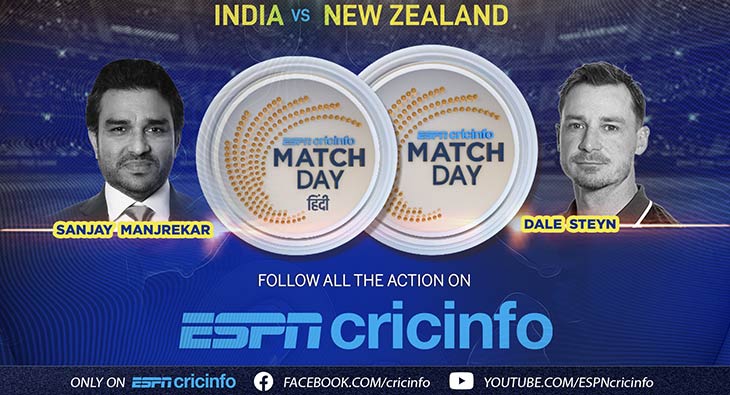 digital The Trade Desk is a challenger to Google, Facebook duopoly in India: Tejinder Gill
13 hours ago

digital What Twitter's non-compliance means for brands, users & the platform
13 hours ago