SVOD consumption up 82% in urban India over last one year: Kantar

Speaking about Online Video Consumption, Biswapriya Bhattacharjee, Executive Vice President, Insights Division, Kantar, said, “The one-line verdict on digital entertainment for the year is that of uninterrupted growth. There is good news, for both platforms and marketers. The digital medium is way younger than its offline counterparts but we already see a very discerning audience base. The concept of specialization is already in place and the platform allows the content creators to bring out their creative best on this platform.”
The key findings of the report are -

● Total online video users count rises to 294 Million in December 2019.
● Online video usership in urban India have grown by 25% over the last one year compared to 11% active internet user's growth. Contrary to the popular myth - ‘Online video’ watch is no longer a young people phenomenon. The growth of online video users in urban India is highest among 45 and above years age group.
● Not only the number of people watching videos has witnessed a surge, but they are doing it on a more frequent basis. 65% of online video watchers watch video online daily.
● The proportion of 45 and above years age group people watching online video is higher among smaller cities than metros and large cities.
● The proportion of female online video viewers is higher than males among less than 15 years old age group.
● On-demand video content watchers are on the rise in Urban India. Affordable internet and a wide range of curated content, the on-demand video has seen significant growth over the last one year.
● Music (47%), Movies (54%) are the two most-watched online video content in Urban India.
● While SVOD content has witnessed a significant surge over the last one year with users growing to the tune of 82% over the last one year. AVOD has also marked growth in users (29%).
● The growth of social media video users has been slower compared to AVOD or SVOD growth rate. There is an increase in the number of social media video viewers by 18%. The proportion of video users accessing social media video has dropped over the last one year
● The growth of SVOD is driven by smaller towns (less than 5 lakh population). SVOD users have witnessed a significant demographic change over the last one year. 37% of SVOD users now belongs to small towns compared to 10% of 2018.
● SVOD users are more mature as the majority of them are already using both social media and AVOD content. 99% of the SVOD users watch either AVOD or Social media videos.
● YouTube dominates on-demand video usage across genre, from music videos to news, except live sports- predominantly dominated by Hot star
● While SVOD has witnessed a huge surge in the last one year, AVOD will continue to be the most-watched video platform for foreseeable future due to its short format videos in comparison to long format videos of SVOD.
● People watch AVOD content more frequently than SVOD content. But video watched on AVOD platforms is shorter than that of SVOD content. The majority of the AVOD content has a duration of fewer than 10 minutes whereas, the majority of the SVOD content has a duration of 15 minutes to up to one hour.

Dislike count is back on YouTube, netizens have a good year ahead
1 day ago 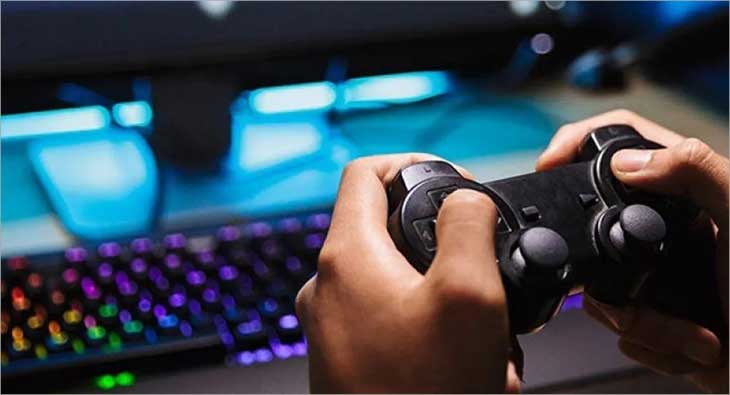