The report reveals that there has been nearly 5 times more growth in video consumption in the last 12 months, with 96 percent of all usage being focused on long form video

Releasing the first India Watch Report 2018, Hotstar, India’s leading premium streaming platform, today shared insights on the dramatic transformation sweeping the Internet landscape in India. In a first of its kind report for any streaming platform in the world, the service has disclosed usage patterns on its platform.

It big take away here is that, there has been nearly 5 times more growth in video consumption in the last 12 months, with 96 percent of all usage being focused on long form video. This marks an inflexion point in India where the early years of online video were characterized by short form consumption from users deeply fearful of data charges. The last 12 months have also seen access to data and consumption of videos go deeper into inner India. The report shared that growth in smaller cities, with less than 10 lakh in population, outstripped that in the large metros. And, while the gender gap in access to data persists, affordability is opening up new opportunities for women; with women in smaller cities coming online faster than in the metros.

Speaking about the report, Ajit Mohan, CEO, Hotstar said, “A new generation of users are emerging in India who take for granted round the clock access to the best stories; who know that they can watch the best shows from around the world at the same time as the world (and sometimes way ahead of most of the world); who do not worry about being forced to skip their team’s weekend football games because they are not at home in front of their television; and who have the implicit faith that all breaking news will reach them without any effort on their part.” 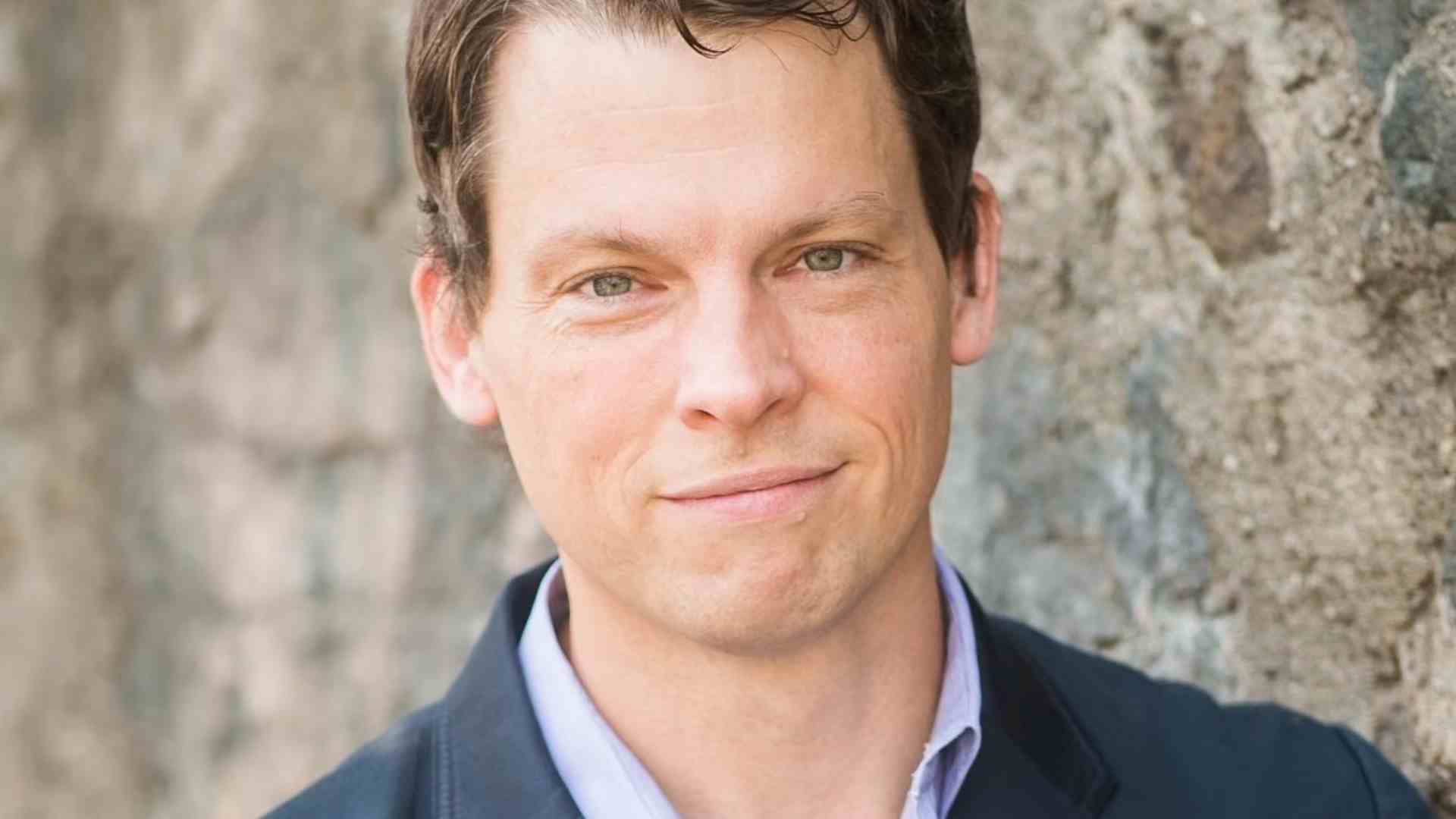