In his current role, he will be responsible for networking users to content and creators that best inform and entertain them

Facebook’s Saurabh Doshi has been promoted to the position of Head of Entertainment Partnerships, Facebook- Asia Pacific. He is based in Singapore and his role will be covering the markets in South Asia including, India, China, Japan and Korea, among others.

Doshi was previously the Head of Videos and Media Partnerships- India and South Asia. In his current role, he will be responsible for networking users to content and creators that are best suited to their needs. Doshi will also be managing the strategic partnerships between media organizations and celebrities by working with television networks, studios, creators and celebrities, using Facebook’s vast platform to increase content distribution and engagement.

Saurabh Doshi is a certified chartered accountant, with a Master’s degree in Business Administration. He began his career working with Bank of America, after which he worked with Reliance Broadcast Network. He was also the Associate Vice President of Strategy and Business Development at Fox Networks Group.

Before joining Facebook in 2014, Doshi was Vice- President and Business Head of the digital and news media segment at Viacom18 Media. 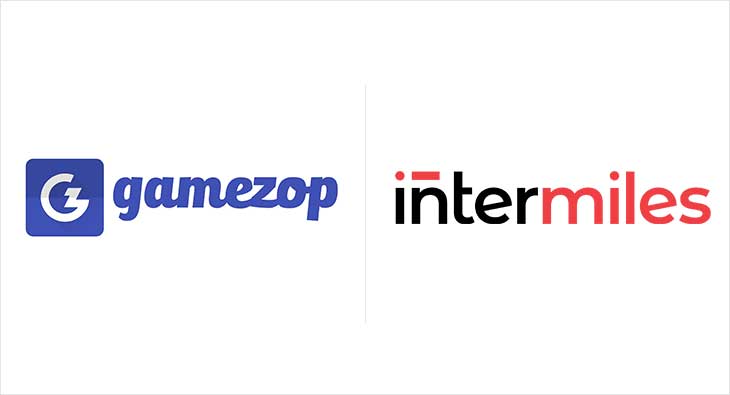 digital India vs Pakistan T 20: Careem has the last laugh in Twitter banter with Zomato
1 hour ago

digital Digital is exploding in India like nowhere else in the world: Sunayan Mitra, Nestle
4 hours ago