Dish TV India limited and Motion Content Group in association with Friday Code Private Limited have come together to announce ‘Vote the hell’ – a comedy show on elections featuring India’s top comics. This first of its kind comedy show on elections will be available for viewing exclusively on the Watcho app, which is owned by Dish TV and Infra private limited. The series has been launched in 3 languages – Hindi, Tamil and Telugu. The series features 7 popular comedians from the country -  Ankita Shrivastav, Abijit Ganguly, Jeeveshu Aluwalia, Sundeep Sharma, Ravi Gupta, Bullet Bhaskar and RJ Vignesh.  The idea is to bring an element of humor in the otherwise serious election season for the audience to see the lighter side of elections.

Speaking on the occasion Anil Dua, Executive Director & Group CEO, Dish TV India Limited, said “Our strategic foray into the digital video content segment is aimed at providing audiences a complete entertainment experience with Watcho. The most differentiated feature of Watcho is its short-form, snackable content and creative storytelling of our original shows. By offering engaging content like ‘Vote The hell’ targeting young audiences across the country, Watcho is carving its own identity.”

Akash Tyagi, Head OTT, Dish TV India Limited, said, “We aim to have diverse content on our platform catering to the evolving entertainment needs of young Indians. ‘Vote The Hell’, our original light-hearted comedy series is extremely entertaining, while delivering a strong message on the importance of voting wisely. We are excited to partner with Motion Content Group in association with Friday Code to develop original content for Watcho.”

Ashwin Padmanabhan, Head – Partnerships and Trading, Group M said, “Motion Content Group, India is extremely happy about its collaboration with Watcho a new and rapidly growing OTT platform. At Motion, India, in a short period of 18 months we have produced more than 15 Original Shows across 6 languages and we are delighted that our concept and show “Vote the Hell” for Watcho is being appreciated by the audiences. With “Vote The Hell” some of the most talented comics in the country across Hindi, Tamil and Telugu have come together to share their slice of life observations around the biggest elections the world has ever seen.I wish Watcho the best in their journey towards capturing the hearts and minds of Indian Audiences and look forward to collaborating on many more shows.”

Mansi Khanna, CEO, Friday Code Private Limited, said, “The Friday Code is thrilled to integrate content production with a robust digital media strategy to build reach and what better platform than watcho to do that.  Comedy and elections are two of the most sought after themes currently – and it has been super challenging and fun for us to juxtapose the two together.”

'Our campaign shows relevance of upskilling, a necessary step towards career progression'
3 hours ago 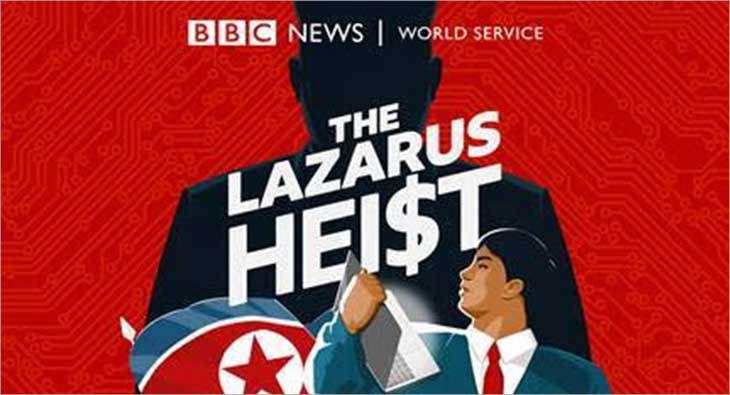