The league intends to use the capital to fund league operations, expand into esports and establish key international partnerships

The league intends to use the capital to fund league operations, expand into esports and establish key international partnerships. The league management said, "We had a lot of interest from investors in the last 12 months and we believe we've carefully chosen strategic partners who will add long-term value in our journey."

The brainchild of India’s top international car racers Armaan Ebrahim and Aditya Patel, along with their newly appointed Chairman, sports veteran Ravi Krishnan, the X1 Racing League is scheduled to be held from October 2019. The race will be a mix of track and street circuits and will see eight (8) city-based franchise teams, each comprising of 2 custom-made cars and 4 drivers including 1 international woman driver per team.

Last year, the league had closed investments from a consortium of Rattha Group from Chennai, Mumbai based White Unicorn Ventures, Jitendra Gupta of PayU and an AngelList India consortium which included Kunal Shah of Freecharge.

The investors are bullish about the growing demand for media content and fan engagement with a mix of “sportainment” and have taken the long-term position of building X1 in an integrated and full-stack approach by combining esports with motorsports which they believe widens the target audience and delivers high ROI for all stakeholders.

Talking about his association with X1 Racing League, Mohit Burman – Promoter & Director of Dabur India Ltd. said, “I’m extremely thrilled to be associated as an investor in X1. The team is a good mix of dynamic youngsters ably supported by a very experienced and proven leadership team, a great combination for any venture that I would like to partner with. I’m very impressed how they’ve seamlessly integrated highly relevant programs in the league’s format like woman drivers, esports, and road safety campaigns, which are very important ethos to support! This is my first league-level investment in sports, and with our experience in successfully operating an IPL franchise, we are excited to pass the nuances to the X1 Racing League in its journey to becoming a world-class motorsports brand, not just in India, but beyond.”

Shanti Mohan, CEO of LetsVenture, “X1 is building a data driven sports brand with a highly scientific approach to understanding target market, fan insights and gaps in motorsports. The growth of esports in India is a defining factor given fan engagement will take as much precedence as content in the future, and X1 has put itself in the interjection of motorsports and esports. Their focus on gender equality and including women drivers is a game-changer in sports content, and as a woman entrepreneur, I am proud to associate with what X1 stands for.”

Raghunandan, Founder of TaxiForSure said “I’m excited because I’ve been a fan of F1 since the 90s and I couldn’t let this opportunity slip. The future of motorsports is not just event promotions but more as a media and content platform, and X1’s format ensures there is brand recall throughout the year for stakeholders to maximize their ROI as well. Most important, they've got a superb team. If anyone can pull this off, it's this team with its super mix of passion, ability, experience and vision."

Jitendra Gupta, follow-on investor in this round said “X1 has strong foundations, invested in talent, driven by data and insights, attracted a good set of team owners and sponsors already, and has a very strong cap table who believe in the vision of the founders – the absolute essentials in building a sports media brand, and I’m delighted to be participating in this round again to support the journey of team X1 to become a world-class 360 degree sporting event." 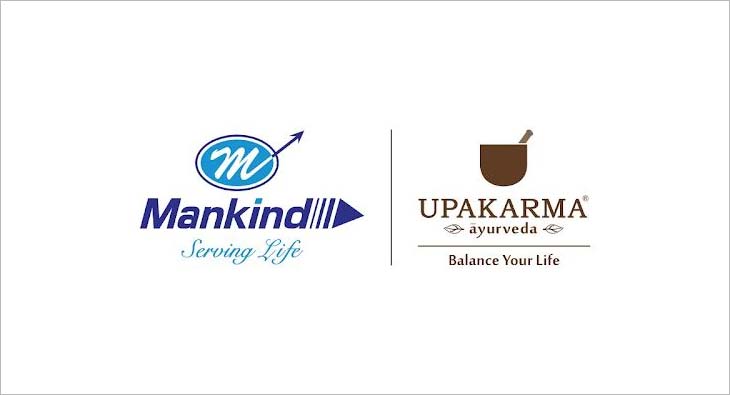