The venture will focus on investing in content creators, OTT platforms, gaming and entertainment start-ups

NV Capital is looking to raise funds from domestic as well as offshore investors such as Financial Institutions, HNIs, Family Offices and Banks.The Fund plans to raise up to INR 500 crore. With the rapid rise of Category II credit funds in India over the last few years, NV Capital is looking to establish a New Alternative Asset Class in the Media & Entertainment space.

Commenting on the launch, Vivek Menon, Co-Founder &Managing Partner, NV Capital, said,"It is a proud moment for us to launch India’s first credit fund in Media and Entertainment industry which is on the cusp of exponential growth. Given the rapid ascendancy of OTT and other allied monetization streams over the last few years, there is upfront cash flow visibility from a project which significantly minimizes and mitigates the financing risk. Basis our past experience in actively funding companies in this space over the last decade, we have created very robust and secure selection criteria for choosing successful investments and will invest through a structured debt mechanism in about 10-20 projects annually.”

With close to 1500 movies being released every year, combined with the rapid rise of multiple OTT monetization platforms which showcased 180+ web series and 80+ direct to OTT films launches in the Hindi language alone since last year, the value of content has been growing exponentially. This trend highlights the scope and enormous opportunity in Entertainment Financing where Content creators are in constant dearth of capital to scale up.

Add to this, Digital Media & Gaming are the other two subsegments that continue to grow expeditiously, with online Gaming alone expected to grow at a CAGR in excess of 25%. With this humungous demand for Content, Digital & Gaming rising manifold and in the absence of Institutional Credit, NV Capital’s vision is to be pioneers in financing these sunrise verticals thereby aiding in nurturing and monetizing the creative ecosystem.

Speaking on the opportunity, Nitin Menon, Co-Founder &Managing Partner, NV Capital, said, “The last 10-15 years has witnessed meteoric growth in this Alternative Asset Class with the support of ancillary revenue monetization platforms like Broadcasting, Music amongst others, and now the recent OTT phenomenon. The investment in programming by media houses in OTT more than doubled from ~USD 260 Mn in 2017 to ~USD 700 Mn in 2020. Further, with the recent Amazon - MGM and the Warner - Discovery deal, the war for content manufacturing is getting bigger globally and India would be a recipient of these content spends as the next big market”

The sponsor of NV Capital is Jayantilal Gada who is the Chairman and Managing Director of Pen Studios, who has over 35 years of experience in the Media and Entertainment Industry.  Pen is India’s leading integrated studio with a prominent presence in Film Production, Distribution, Movie Aggregation, Broadcasting, Digital Media, Visual Effects & Animation.

Mr Gada has been an industry leader who was produced numerous movies and is currently producing & distributing colossal projects which include SS Rajamouli's "RRR",  S Shankar's Hindi remake "Anniyan" and Sanjay Leela Bhansali's "Gangubai Kathiawadi", all in multiple languages. Another key milestone in his career includes achieving the highest TRP to date in the broadcasting industry for the satellite release of "Sholay" in 1995.

NV Capital has been founded by former Corporate Bankers- Nitin Menon and Vivek Menon having two decades of experience. In their previous assignment at Yes Bank, they represented the Media & Entertainment Financing group at the Bank deploying in excess of INR 700 crores over 40 projects.

The fan following that Stranger Things has is perfect for Oreo: Sunainika Singh
20 hours ago

1 year of Google News Showcase in India: 130 publications part of programme
20 hours ago

The death of refrigerator: Did the Dunzo campaign deliver?
20 hours ago 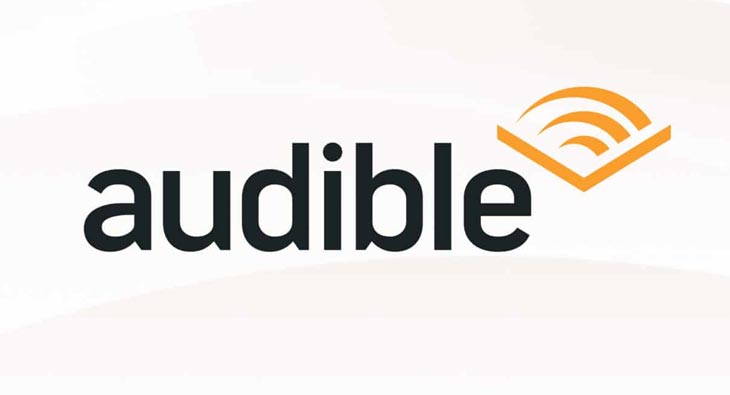