Prior to her appointment, Bellan-White was associated with Ogilvy, serving as Executive Partner and WPP Team Leader

Nadja Bellan-White has been roped in as the first Global Chief Marketing Officer for Vice Media. Prior to her appointment, Bellan-White was associated with Ogilvy since 2011. She last served as Executive Partner at Ogilvy and WPP Team Leader.

In her new role, Bellan-White will report to Nancy Dubuc. She is slated to join the organisation at the end of October and will operate from  New York.

Her new responsibilities will include uniting all of Vice Media Group's portfolios -- marketing, branding and communication -- under one roof.

S4Capital launches Media.Monks by merging MediaMonks and MightyHive
13 hours ago 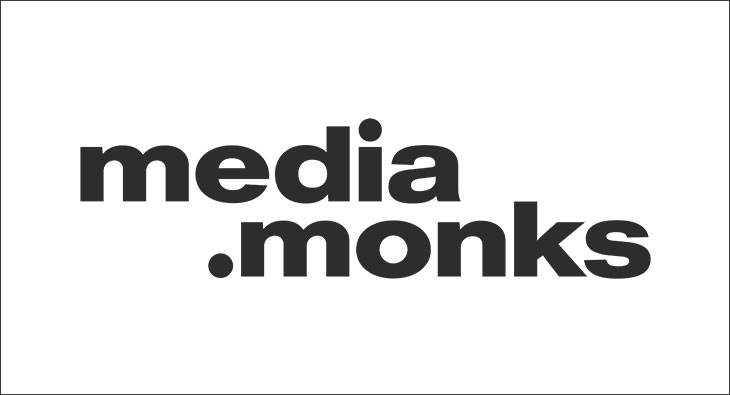