The Editors Guild of India (EGI) has suspended the membership of journalist-turned-politician MJ Akbar and former Tehelka Editor Tarun Tejpal over allegations of sexual misconduct.

The Guild had sought views of its Executive Committee (EC) on what action should be taken against Akbar, a dormant member at present and one of its past presidents, Tejpal and senior journalist Gautam Adhikari in light of sexual misconduct allegations levelled against them.

Editors Guild of India has issued a statement. You may also read it here - https://t.co/xrPM0vb2jK pic.twitter.com/UCSktHNKgY

Akbar stepped down as the junior foreign minister in October following allegations of sexual misconduct made against him by several women journalists. Tarun Tejpal has been jailed for rape.

The Guild decided it would seek Adhikari's response before deciding on his membership.

Blocking of content provision has been existence for 11 years: MIB
55 seconds ago

Bigg Boss helped us consolidate our position in the top 3 GECs: Manisha Sharma
12 minutes ago 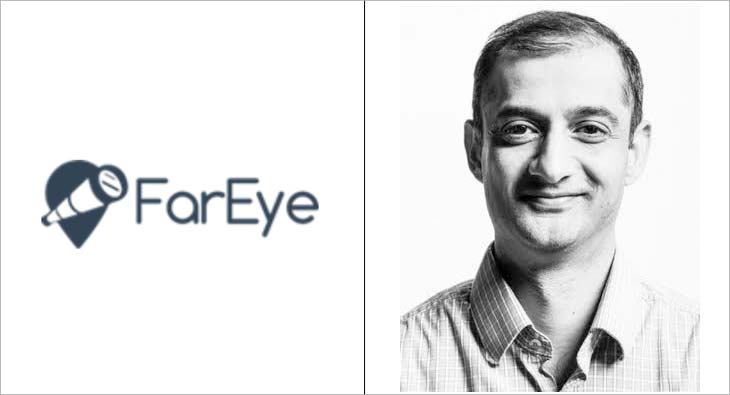