The company had intimated about Malhotra’s appointment on February 8, but was awaiting shareholders’ and MIB’s approval

Neera Malhotra’s appointment as an Additional Independent Director of TV Today Network (for five years) has been approved by the Ministry of Information and Broadcasting (MIB) as per media reports.

The company had intimated about Malhotra’s appointment on February 8, but was awaiting the shareholders’ and MIB’s approval.

Malhotra, 63, is a graduate in office management and has over 37 years of experience in social service and business management.

Rajneel Kumar quits Zee5 after a 2.5-year stint
1 hour ago

Will 2021 be the year of cinema entertainment?
31 minutes ago

D-day: Gear up for 20th edition of power-packed e4m Conclave today
32 minutes ago

Publishers seek waiver of customs duty on newsprint
48 minutes ago 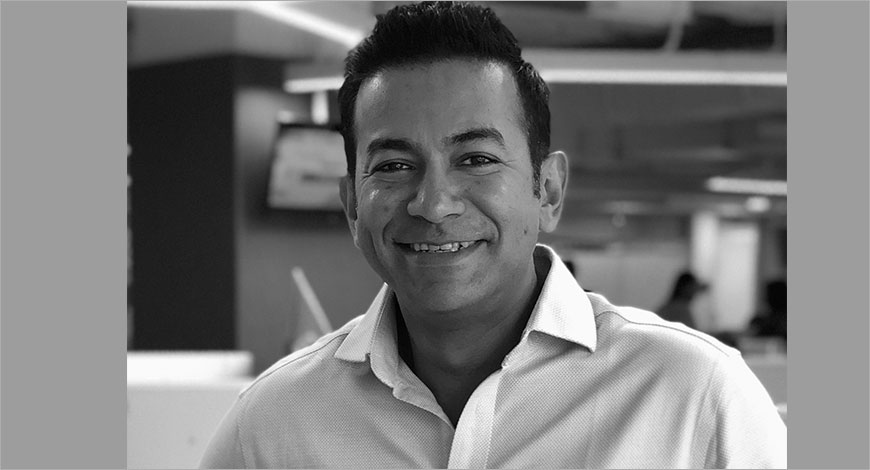